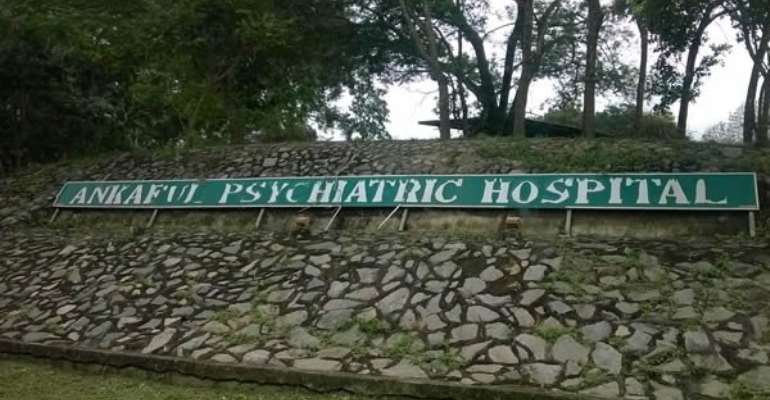 A metal safe securely locked with some unspecified amount of money, fixed into a concrete wall at the Account Office of the Ankaful Psychiatric Hospital is missing.

Dr Kwadwo Obeng, Acting Director of the hospital who suspects that it was stolen, said the thieves broke into the general and accounts offices destroyed the concrete around the safe, removed it, and made away with a revenue bag, a laptop from the acting director’s office, and two mobile phones.

The hospital built on a 1.5square kilometre land has only six security officers who run a shift.

He also expressed concern about the high level of encroachment of the Hospital's lands of which encroachers created many unapproved exits at the facility further exposing the staff to security risks.

Notably among it was encroachment behind the male wards, which was demarcated for development and called on the Government to intervene.

Confirming the theft, DSP Irene Serwaah Oppong, Regional Police PRO, told the GNA that the police was investigating to bring the perpetrators to book.