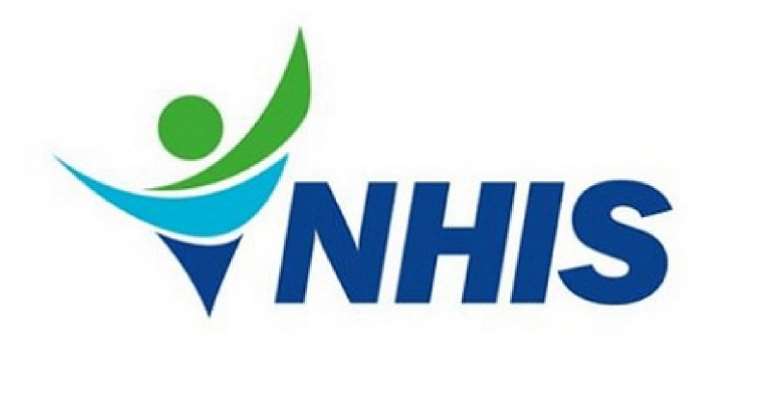 The Private Health Care Providers Association (HISPA) of the Upper East Region has refuted claims by President Akufo-Addo that the government has settled its members’ five month-arrears under the National Health Insurance Scheme for the year 2019.

President Akufo-Addo at a recent media encounter said the government has paid NHIS claims up to the month of May 2019.

But members of HISPA in the region say none of their members have been paid up to three months.

“This year (2019) those who have received NHIS claims at all is only one month, either sometimes they will pay January or pay February and leave January. Most of the private health care providers have received only one month and others nothing at all and I believe that President Nana Addo was not told the truth. … You use all your resources to buy drugs to treat patients and you are not paid and so, we are rather surprised at this. It is giving a lot of pressure on us because when our suppliers hear this from the president and now they are on us to also pay our indebtedness to them when in actual fact we are not paid”.

Mr. More further hinted that the association in the coming days will hold a meeting on their next line of action, adding that, they will be compelled to go cash and carry if they are not fully paid their arrears.

“We are trying to find out from the NHIA why we in the Upper East Region have not been paid up to May 2019 because our national association is planning for a cash and carry effective Monday, December 23, so, we are still hoping to hear from them by the end of today, Friday, December 20, but if nothing happens we will be compelled to call for another meeting and see the way forward”.

There are 23 private health care providers under the National Health Insurance in the Upper East Region rendering health services to thousands of clients in the area.

Clients of these service providers under the NHIS will be at a high risk of either being turned away by these facilities for their inability to pay for their treatment or be willing to pay much more for health care services if the government does not pay the service providers.