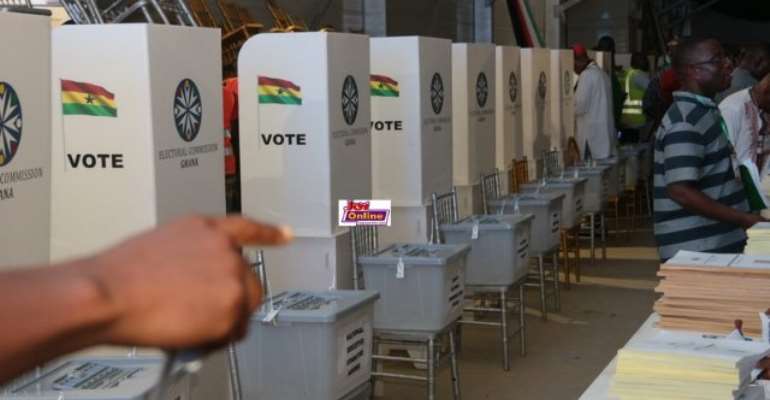 The longest-serving Assembly Member in the Sunyani East Municipality and probably the entire country, was unable to retain his seat at the just-ended District Level Elections.

Mr Isaac Yaw Brenya, a tutor by profession, served the Atoase electoral area in Sunyani for 19 years, from 2000 to 2019.

There are 11 polling stations with 6,156 registered voters in the electoral area but only 1,056 voters cast their ballots.