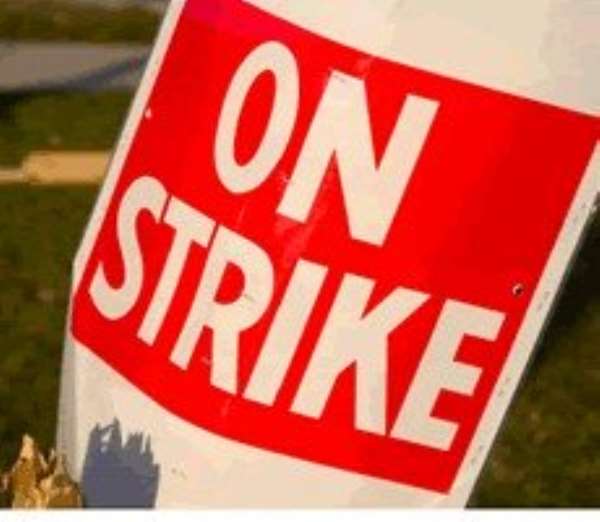 The Association has also reminded the government to redeem its promise to migrate TUTAG onto the Public University Salary Structure by the end of 2019.

Dr Solomon Keelson, President of TUTAG, gave the caution at a news conference on the side-lines of its 36th delegate’s congress in Cape Coast.

But, Dr Keelson regretted that “having complied with all the conditions set out and the timelines proposed for the migration of TUTAG onto the Public University Salary Structure, we are yet to be migrated three years down the lane.

“The worse is the continuous failure of the authorities to give a specific date for the completion of the migration”.

Flanked by other national executives, the Association called on the government to convert Bolgatanga and Wa Polytechnics to technical universities without any further delay.

They should also be supported with the necessary systems and structures, tools and logistics to enable them to function optimally.

The Association regretted those relevant institutions of state charged with the mandate to oversee the migration of TUTAG members had unnecessarily delayed the migration process but was optimistic of their successful migration as promised by government.

He expressed worry that in the past three years, the Fair Wages and Salary Commission (FWSC), Ministry of Education (MoE), and the National Council for Tertiary Education (NCTE) were slow in bringing finality to the migration upon several meetings and negotiations.

Dr Keelson emphasised that tension was looming on various campuses because TUTAG members run out of patience, saying "tension on our campuses have reached a crescendo, and we cannot contain the pressure anymore”.