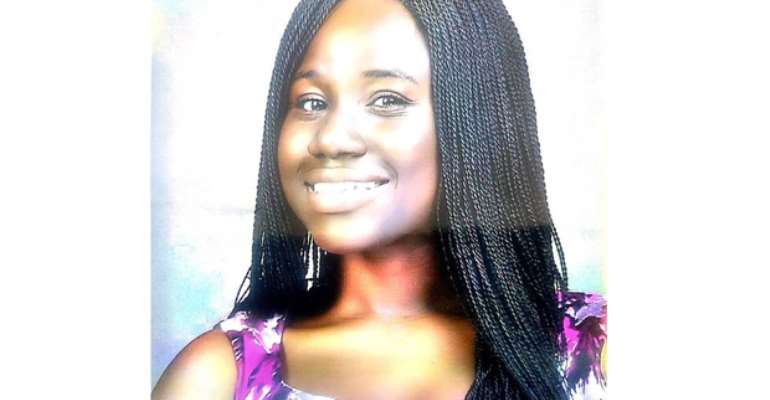 Jennifer Attakumah, 29, a resident of Vittin in Tamale who the Northern Regional Police Command claimed was kidnapped has been found in Tongo in the Upper East Region.

According to the police, the victim was found by a good samaritan and sent to the Bolgatanga police station.

The Northern Regional Criminal Investigations Department were informed and officers were dispatched to the Upper East to transport the victim to Tamale.

The Northern Regional Police Public Relations Officer, DSP Mohammed Yusif Tanko, who confirmed the incident to DGN Online, said the victim has since been reunited with her family.

He disclosed that through interrogations, the victim said she was kidnapped on December 11, 2019 and sent to an unknown place but she managed to escape from her kidnappers and with the help of a good samaritan she made it to the police station.

DSP Tanko, however, stated that police investigations will continue in order to apprehend the perpetrators of the said kidnapping.

He urged the general public to assist the police with useful information to arrest the perpetrators.