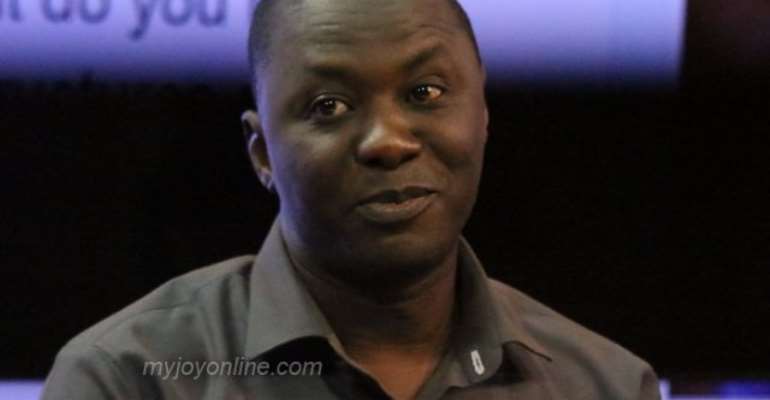 Government says it has set up a committee that would look into the gas supply challenges facing Tullow oil to find a lasting solution to these problems.

Deputy Minister of Energy Dr Mohammed Amin Adam disclosed this in an interview with JoyBusiness.

The committee put together by the Energy Ministry comprises of all the oil and gas producers operating in the country’s oil fields.

Dr Amin said the committee would look at building consensus around the issues in terms of how to deal with the challenge.

He noted that looking at the progress that has been made so far, they are hopeful most of the problems may be addressed by the end of this year.

The Deputy Minister explained that they are being constrained to “taking” the gas from the Jubilee field because of the take or pay the obligation in the OTCP contract, “that is why we are trying to reach some consensus with the players in helping address the issues”

Dr Amin also added that the government is working to reduce gas supply from Nigeria as another option; a development that would help improve gas taken from Jubilee and TEN oil fields in the country.

He also noted that giving Ghana’s demand, this means that the country has to reduce gas taken from other producers to increase supply from Jubilee fields.

The Deputy Minister maintains that he does not think the government’s revenue would be affected badly.

He added that from what they are seeing he does not think that the impact would be that bad.

However, Dr Amin Adam was quick to add that, based on what they are currently doing, he does not think that the issue would even linger on that long for the projected loss on the government revenue to even be realized.

Tullow Oil over the years has struggled in having the government take up its gas that it produces from the Jubilee Oil and TEN Oil field.

This is despite the fact that based on some agreements reached with the government before starting exploration; the gas is to be supplied to its partners for free.

This has forced Tullow Oil to either flare the gas produced from the two fields or re-inject into the wells or oil reservoir, which experts say could affect oil production and even threaten the structural integrity of the oil wells on the two fields.

Tullow Oil on the Gas challenge

The Managing Director of Tullow Oil Kweku Awotwi at the recent meeting with Journalist in Accra noted that the challenge has also been influenced by lack of demand from the Ghana National Petroleum Company (GNPC).

This he said, is due to the government has given priority to taken gas from Sankofa field.

He, however, maintained that “If less Sankofa gas is offered and GNPC nominate more of Jubilee gas, the current plant capacity could max out”

Mr Awotwi also announced that Tullow Oil and GNPC are in discussions to increase gas export and increased offtake is anticipated.

The government is also creating more demand by the relocation of the power barge to the Western Region and switching it to gas, there are also plans to export gas from the Western region to Tema through the West African Gas Pipeline.

“We are therefore optimistic that more gas demand will occur allowing us to export more gas,” Mr Awortwi.