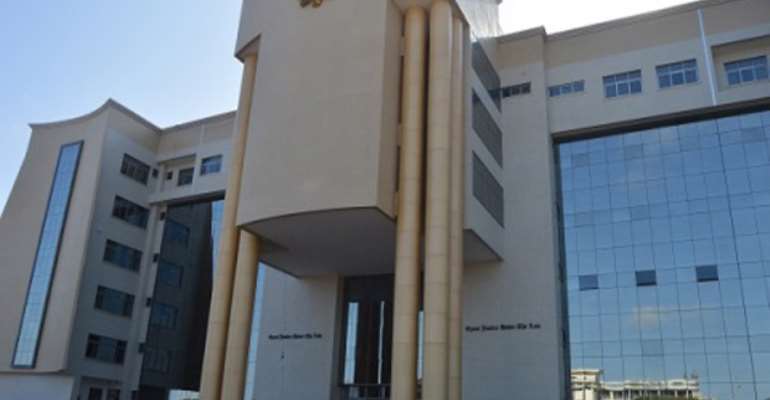 The eight persons accused of plotting to overthrow the Akufo-Addo government will remain in custody, as their application for bail has been dismissed by the Accra High Court.

According to the judge, Justice Georgina Mensah Datsa who did not cite any reasons for the decision, the application may be repeated if no progress is made by the prosecution by the end of January 2020.

This is the second time the high court, has refused to admit the suspects connected with the alleged coup plot to bail.

The others are Dr Mac-Palm, Kafui, alias Ezor, Debrah, and Gershon Akpah.

Prosecutors have accused the nine of being part of a group known as TAG, a non-governmental organisation (NGO) which is alleged to have planned to embark on demonstrations against the government and “possibly take over the government”.

Meanwhile, the bail application by lawyers for ACP Agordzo is yet to be heard.

‘There Won’t Be Conflict After December Elections’ – Akufo-A...
2 hours ago

Add Us To Bank Customers You Want To Settle – Menzgold Custo...
2 hours ago