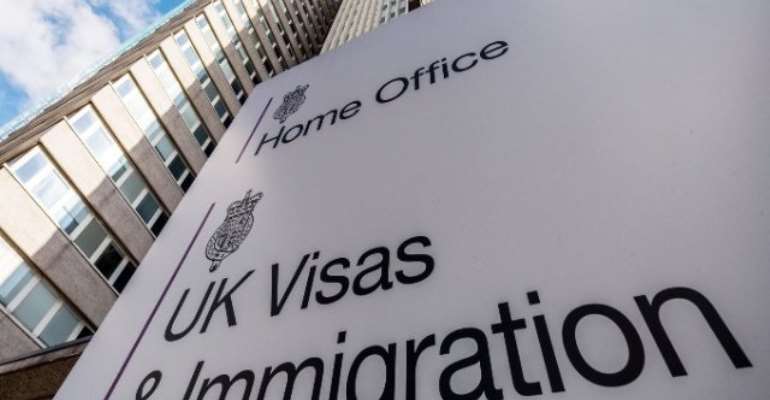 The government of the United Kingdom has issued a security alert to its citizens living and travelling to Ghana of imminent terrorist attack.

In the note of caution, British citizens have been told to remain vigilant, particularly in northern border areas and in busy public locations.

These include beach resorts, hotels, cafes, restaurants and places of worship across the country.

“Terrorists are likely to try to carry out attacks in Ghana. Attacks could be indiscriminate, including in places visited by foreigners.

“Terrorist groups associated with al-Qaida in the Islamic Maghreb (AQIM), Islamic State of Libya and Islamic State West Africa (ISWA) present a threat in the region. These groups have demonstrated capability and intent by mounting attacks against security forces and civilians in several countries, most recently in Burkina Faso and Mali,” the security alert stated.

This is the second time this year UK has issued such alerts.

In June, a similar alert was issued following the kidnapping of two Canadian citizens who were in Ghana on an exchange programme.

The UK says about 90,000 British citizens visit Ghana every year and while most visits are trouble-free, crime does occur.

“In recent years, reported crime has increased, particularly over the Christmas period. Criminal activity ranging from petty street crime, to violent crime can occur at any time.

“Take sensible precautions. Be particularly vigilant in public areas, and take care when travelling by road,” the alert added.