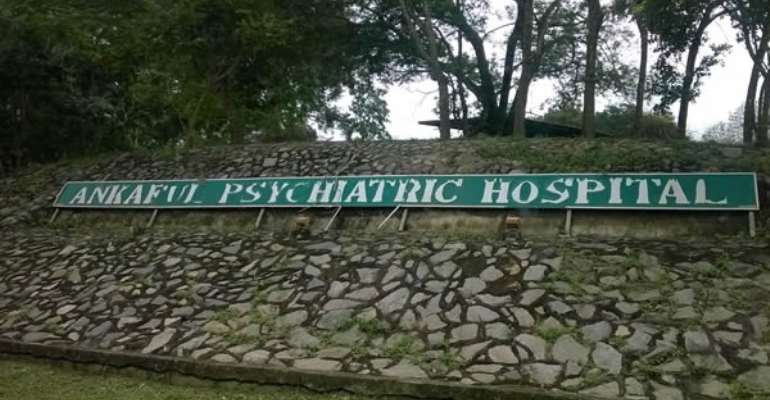 The Central Regional Police Command is appealing to the general public to volunteer information leading to the arrest of some individuals who broke into the account and general office of the Ankaful Psychiatric hospital making away with an undisclosed amount of money.

Police sources say Lawrence Annor, head of the security at the Ankaful hospital reported that on the night of December 16, 2019, some unidentified thieves broke into the facility and made away with some money.

“On the 17th of December, 2019 the Elmina District Police Command had a complaint from the head of security that some unidentified thieves broke into the General and Account office of the hospital ransacked the place and made away with some amount of money,” DSP Irene Oppong explained.

Speaking to Citi News, DSP Irene Oppong, the Central Regional Police PRO indicated that anyone who has information leading to their arrest must contact the nearest police station.

“The general public must help us by providing information leading to the arrest of these criminals,” the Police PRO added.

She explained that the Police have visited the scene of the crime and have commenced investigations into the matter.

“The Police have visited the scene of the incident and have commenced investigations into the matter,” DSP Irene Oppong added.