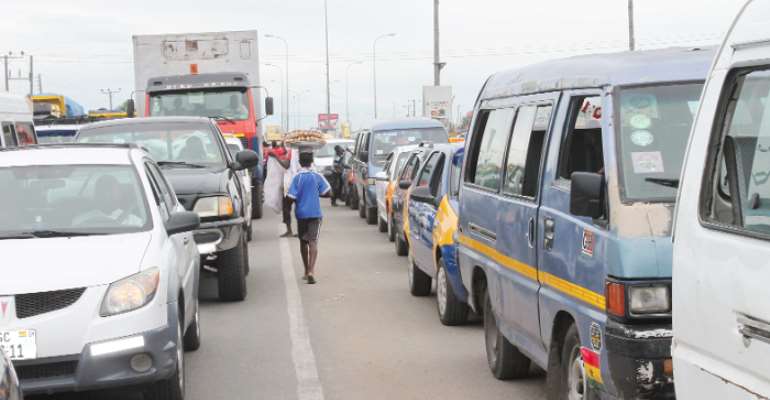 The Motor Traffic and Transport Department (MTTD) of the Ghana Police Service says it has instituted a wide range of traffic control measures to ease congestion during the Christmas and New Year period.

It said the new plan is to ensure the free-flow of human and vehicular traffic, being aware that the yuletide often sees many people and vehicles commuting especially in urban centres.

The Head of Education Research and Training at the MTTD, Superintendent Alexander Obeng in a Citi News interview said the number of traffic control officers is being increased.

“We will increase our strength and you will see a lot of police officers patrolling on foot and mobile. You will see most of our police urbanized jurisdictional traffic junctions saturated with traffic officers because you are aware that in times like this, the traffic stream will heighten. There will be more unusual road users exposed to the road environment,” Supt. Alexander Obeng.

Meanwhile, the Ghana Police Service’s “Operation Father Christmas” has also increased the number of offices on foot and mobile patrol to ensure peace and security throughout the country.

The Inspector-General of Police (IGP) James Oppong-Boanuh, says the service has deployed over 15,000 uniform and non-uniform personnel across the country to clamp down on criminal activities and maintain law and order during the yuletide.

He said his outfit has also put in place a number of operational strategies to increase police visibility, protect lives and property, and ensure effective traffic management as part of efforts to guarantee the safety and security of citizens, especially during the period.

The Police Chief said this when he delivered a keynote address at a ceremony organised by the Graphic Communications Group Limited to climax its Safety and Security Campaign in Accra on Thursday.