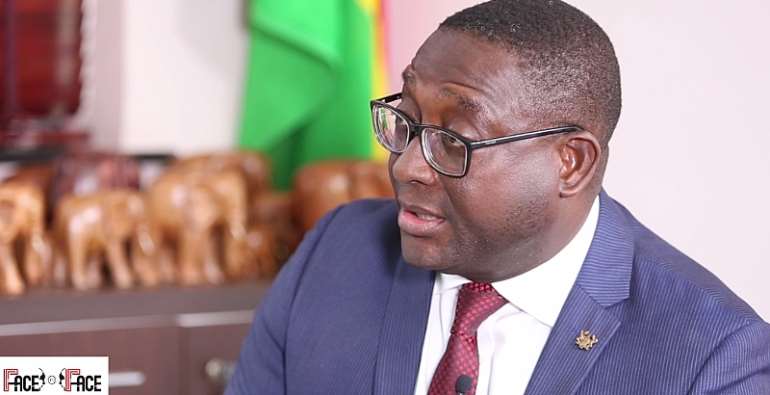 The New Patriotic Party (NPP) has blamed the low turnout of the district level elections on the National Democratic Congress' (NDC) comments and strong stance on ‘No’ campaign for the December 17 referendum.

According to the party, the interest amongst electorates to participate in the exercise was fast developing until the NDC announced its decision not to back the referendum.

Communications Director of the NPP, Yaw Buaben Asamoa while responding to NDC flagbearer, John Mahama's claim that the low turnout recorded in the District Assembly election was an indication that the cancelled December 17 referendum was bound to fail, said the NDC must take full responsibility for the low turnout.

“We believe that it is because the NDC broke the consensus that is why interest in the election plummeted. There was interest being generated heavily, we were moving on the basis of consensus, because as the president said, this had nothing to do with NDC or NPP but out of ill-faith the NDC chose to turn it into a partisan process and turned round and broke the consensus that we had engineered,” Yaw Buaben Asamoa said in a Citi News interview.

The district-level election was held on December 17 across the country in all electoral areas.

While the election was generally peaceful, many polling stations recorded very low turnout compared to previous years of the election.