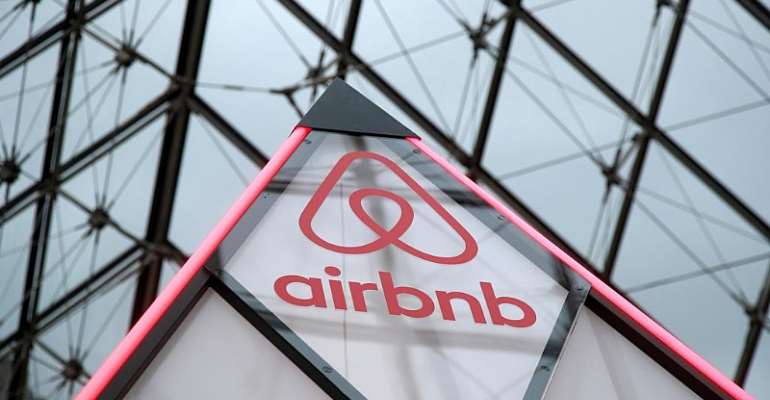 France has lost out to Airbnb in a long-standing fight, after the European Union's highest court rejected arguments that the home hosting site be subjected to rules regulating French estate agents.

The European Union's Court of Justice ruled on Thursday that a claim brought forward by the French Association for Professional Tourism and Accommodation, AHTOP, should not be obliged to follow the same strict regulations in place for other traditional real-estate providers.

The case was submitted by a French court after a major association of hotels, including leading chains like Best Western, filed a complaint arguing that the Ireland-registered company should be submitted to the same obligations as traditional real estate providers.

The hotel industry in France, like those in many countries across the world, accuses the online rental platform of unfair competition.

“We welcome this judgment and want to move forward and continue working with cities on clear rules that put local families and communities at the heart of sustainable 21st century travel," Airbnb said in a statement.

“We want to be good partners to everyone and already we have worked with more than 500 governments to help hosts share their homes, follow the rules and pay tax."

In its ruling, the Court of Justice said that under a European directive on electronic commerce Airbnb should be classified as an "information society service" connecting potential guests with hosts. The court said that “France cannot require Airbnb to hold an estate agent's professional licence."

Battle between Paris and Airbnb
Paris city officials have been at odds with the platform in recent years, holding it responsible for the rise of rents in the French capital. Earlier this year, the city took legal action against Airbnb and wanted to fine the company 12.5 million euros ($14 million) for allowing owners to rent their properties without having them properly registered.

Paris Mayor Anne Hidalgo has planned to hold a referendum that could reduce the platform's presence in some of the most touristic districts of the city if she wins re-election next year.

In September this year, Hidalgo spoke at a conference of social housing stressing the negative effects of Airbnb.

“In the centre of Paris, we have lost 26,000 habitable housing. Perhaps Airbnb should be stopped in those [central] boroughs," said the mayor of Paris.