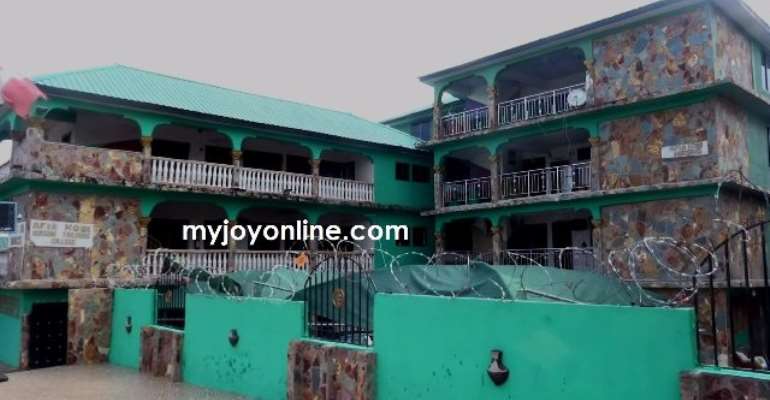 The school has been at the center of controversies ranging from accreditation to management issues.

Its Principal, Samuel Owusu King, was arrested last week for failing to register students for the final exams for which he also supplied past question papers.

The order to take the name ‘Afia Kobi Serwaa Ampem’ off the school, was issued at a meeting where palace authorities, school management and final year students were present.

It followed a petition by final year students to the Asantehemaa, Nana Ama Konadu, over the conduct of the principal.

The Principal has also been ordered to deposit registration fees he had collected from students at the Manhyia Palace to be refunded to the students.

Chief of Staff at the Manhyia Palace, Kofi Badu who led the palace delegation and was supported by some chiefs, also led the discussion.

Nhyira News sources say the palace is unhappy with the “shame” brought to it and the revered late Asantehemaa by the actions and inactions of the principal in particular.

The school’s management has complied with the order, less than 24-hours after the high powered meeting.

In an audio note posted on the school's Whatsapp platform, Mr. Owusu King announced the new name of the school – Royal Nursing College.

"Beloved, this is Mr. Owusu. We have changed the name of the school from Nana Afia Kobi Serwaa Ampem Nursing Training College. We are now known as Royal Nursing College," he said in the audio note he sent to the school's Whatsapp platform.

According to Mr. Owusu, the change of the college's name stems from an order by “Nananom”.

"Anytime you hear Royal Nursing College on any network, take note it refers to us. We are changing everything, as ordered by Nananom [traditional authorities]," he posited.