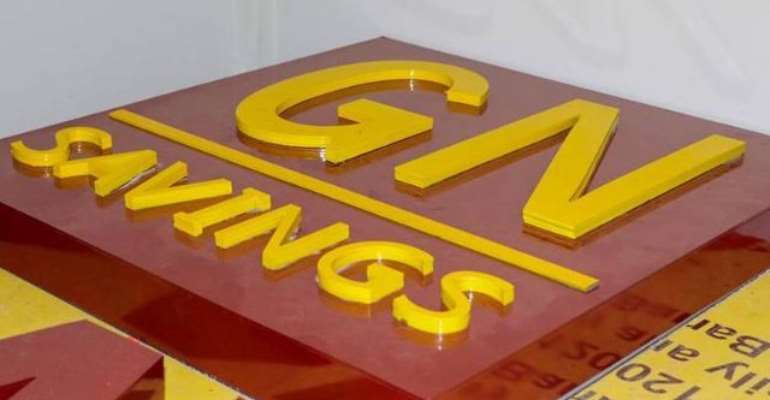 An Accra High Court has ordered the Bank of Ghana, the Attorney-General and the Receiver of GN Saving and Loans Limited to enter their defences in response to the case filed by the owner of the financial institution, Dr Papa Kwesi Nduom.

The Court has given the three Respondents one month to file their defences.

At Thursday's hearing, Justice Gifty Addo Adjei referred to Chapter 5 of the 1992 Constitution and stated that the action before her is a fundamental right action. She used the persuasive statement of Judge Mensah Akomeah in the Dr Kwabena Duffour vrs BoG case and overruled for want of legal basis.

In effect, the High Court has ruled that it has jurisdiction over the case and has adjourned it to January 21, 2020, for judgement on the substantive application.

It would be recalled that on August 16, 2019, the Bank of Ghana issued a notice to revoke the licence of GN Savings and 22 other savings and loans companies and finance house companies for various reasons.

In the same notice, the Bank of Ghana appointed Mr Eric Nana Nipah, a Partner at Pricewaterhouse Coopers Ghana, as Receiver to see to the liquidation of the companies.

However, on August 30, 2019, Dr Papa Kwesi Nduom and the other shareholders of GN Savings, through their lawyers, Archbridge Solicitors, filed an application at the High Court to challenge the revocation of GN Savings’ licence.

They prayed the Court to, among other things, quash the decision of the Bank of Ghana and to restore GN Savings’ licence.

They also filed an application for an interlocutory injunction asking the Court to restrain the Bank of Ghana and the Receiver from acting in a way that may overreach the court’s powers or prejudicing their case.

The Bank of Ghana, the Minister of Finance and the Attorney-General argued that the proper place to challenge the revocation was the Ghana Arbitration Centre and not the High Court.

Dr Nduom’s lawyers, led by the Justice Srem-Sai, opposed the argument. In his oral address to the High Court on November 21, 2019, Mr Srem-Sai argued that his clients are entitled to choose which forum to go to for remedies.

He submitted that the High Court has firm jurisdiction over the case. He finally prayed the Court that the objection was baseless and should be dismissed with exemplary cost.

Having dismissed the objection of the Bank of Ghana and the Attorney-General, the case is now set to take its normal course.

The Respondents will have to justify their decision to revoke GN Savings’ licence.