By Gombilla The Poet
Opinion 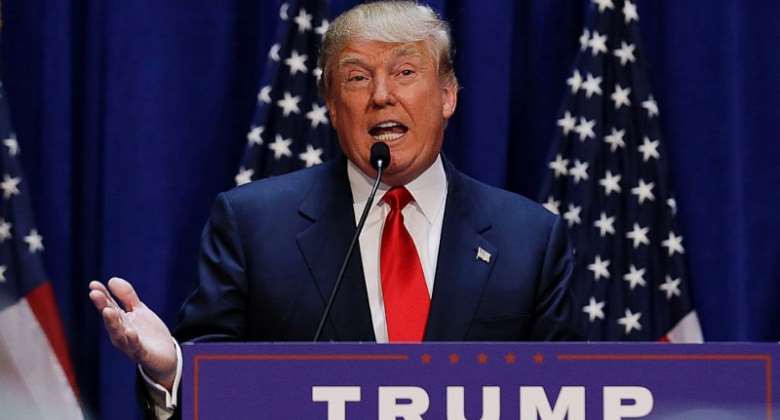 Those of the view that it is ultimately a waste of time to conduct impeachment when, in the end, Trump will be off the hook in the senate should know that things go beyond what we think.

The liberal world order is based on rules and regulations (Liberty of the individual, the rule of law, free trade, multinational institutions, supranational institutions, deregulation, constitutional government, etc.). After World War Two, the United States of America came out to accept responsibility to construct the world and to promote a more open and free society based on the principles above which has reflected America’s domestic and international politics.

Americans have always wanted their country to reflect something better. Thus, if they (leaders of America at the time) would assert control and win the support of the world, framing the idea of world order to reflect a public good (peaceful world order) will sell well with the rest of the world.

To become a leader of the rules, you must demonstrate that you follow the laws in your domestic politics and world politics. The rules-based world in many ways relies on the brand, and power of America, and not demonstrating the rule of law hurts the order. Thus, contributing to the decline of the liberal world order.

In 2003, for instance, the United States of America invaded Iraq because it thought there were weapons of mass destruction in Iraq. Still, after the invasion, America was wrong after all, and that was breaking the rules they created. An incursion into another country is based on either a sanction by the security council after designating an issue as posing a threat to world peace or when a country is in defence of her national security--none of which held to warrant America’s invasion into Iraq. Fearing the cost of breaking the rules, America justified its intrusion based on democratizing Iraq. But that had an enormous effect on liberal democracy and contributed to its decline in some ways because if you say you are an embodiment of rules and lead a world of rules—why break them with an imperialist action like an invasion?

The point is that, if the rules rest on you to keep, your wrong actions will affect the legitimacy of the rules. If your steps are right, they will help make the laws stronger, and make western liberalism more attractive than other forms of organizing society.

In my candid opinion, the impeachment process has demonstrated that you can’t take public trust for granted. You cannot break the rules and go scot-free. It also indicates that America values the standards they represent (not always the case) and that is a sign of empowerment to the world of regulations, ( you can call the process partisan or not, the fact remains that rules have been followed, and that’s the good in the process).