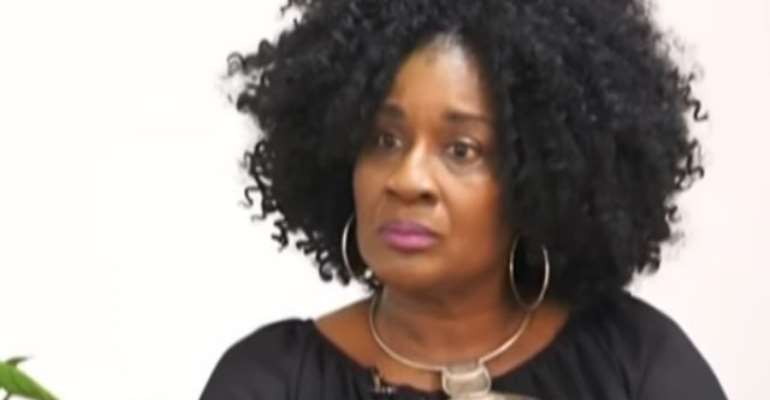 A coalition has been set up by some victims and actors in the June 4, 1979, and December 31, 1981 revolutions to encourage the government to fulfil all the recommendations of the National Reconciliation Commission (NRC) report.

Ms Odartey-Wellington was a child when her father was murdered along with others during the revolution on June 4, 1979.

She explained to Joy FM’s Super Morning Show host Kojo Yankson, Thursday that the Coalition aims to arouse interest in the population so that the sad events that characterised the two periods do not recur in the history of the country.

Her comments follow a Joy News documentary, ‘Scars of the revolution’ which highlighted the excesses of what has been described as the country’s darkest years in history.

Ghanaians embarked on a traumatic and divisive journey into their troubled past starting 2002 when the National Reconciliation Commission began investigating the bloody secrets of dictatorial unconstitutional regimes.

The formula was simple: torturers, killers and their political leaders were to come forward and confess their crimes and that if they did so they would be granted amnesty.

For the victims, there was to be recognition of their suffering and for perpetrators of the crimes, an opportunity to apologise for their actions.

“It’s apparent that there is a dearth of information on that period of Ghana’s history. So we thought we needed to [educate] Ghanaians of our history truthfully and objectively so that it will arouse their interest again,” she said.

She added that they stand to encourage the government to implement all the recommendations of the NRC report.

They want the government to “highlight even further, the human rights abuses that occurred in that period and seek redress as stipulated in the report using existing human rights legislation.”

According to her, remembrance is a form of reparation.

“When victims know that their pain, their hurt, has been acknowledged, they feel somewhat relieved but in this instance, I think a lot of us still feel aggrieved because our pain has not been acknowledged,” she said.

Ms Odartey-Wellington challenged the powers that be to do the right thing and bring their compatriots to justice just like some people are currently calling for former Gambian President, Yahya Jammeh’s head in the killing of some 44 Ghanaians in his country.