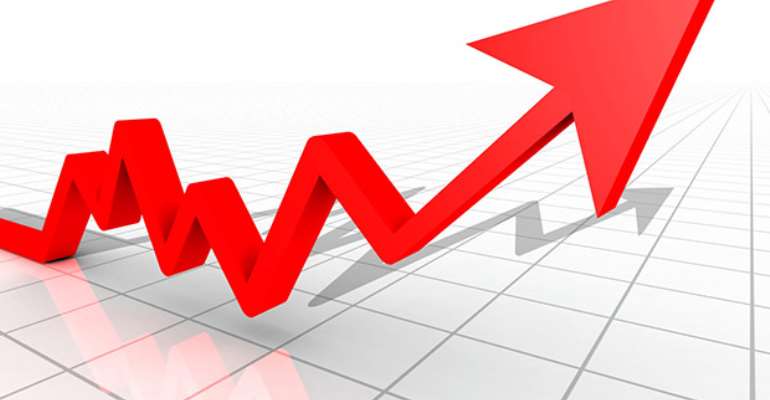 The Producer price inflation (PPI) rate for November this year was 9.9%, according to the Ghana Statistical Service.

This indicates that between November 2018 and November 2019 (year-on-year), the PPI increased by 9.9 per cent, representing a 1.0 percentage point increase in producer inflation relative to the rate recorded in October 2019, of 8.9%.

The month-on-month change in producer price index between October 2019 and November 2019 was 0.3 per cent.