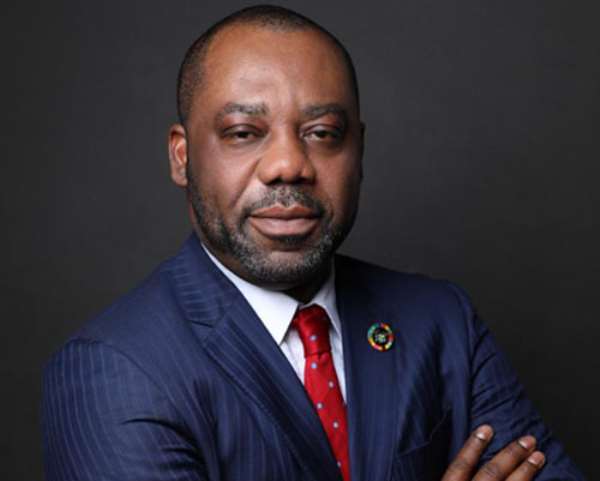 The Minister of Education, Dr. Matthew Opoku Prempeh, has assured that the government is working around the clock to get all senior members and other staff of the technical universities fully migrated unto the Public Universities Salary Structure.

In October this year, the Technical University Teachers Association of Ghana (TUTAG) embarked on strike action over what they said was the failure of the Ministry of Education to migrate them onto the Public University Pay Structure.

Later in the same month of October, TUTAG and TUSAAG called off their strike and extended the academic calendar to make up for the contact hours lost during the strike.

The Education Minister noted that though TUTAG and TUSAAG brought technical education across the country to a standstill through their strike action, they still negotiated and acted in good faith.

The minister said this in an address read on his behalf at the 4th congregation ceremony of the Takoradi Technical University (TTU).

The minister mentioned that President Akufo-Addo had set before him an agenda to transform Technical and Vocational Education Training (TVET) to perform its critical role in the nation's development agenda.

He observed that the TTU had distinguished itself as a premier centre for higher education in technical and vocational training in the country.

The Vice Chancellor of the TTU, Rev. Prof. John Frank Eshun, said his vision was to position the university as the Centre of Excellence in oil and gas engineering to drive economic growth.

The university turned out 2,414 graduands. Out of the number, 348 were awarded Bachelor of Technology Degrees, 1,784had Higher National Diplomas (HNDs), while 76graduands were conferred with Chartered Institute of Logistics and Transport (CILT) certificates.