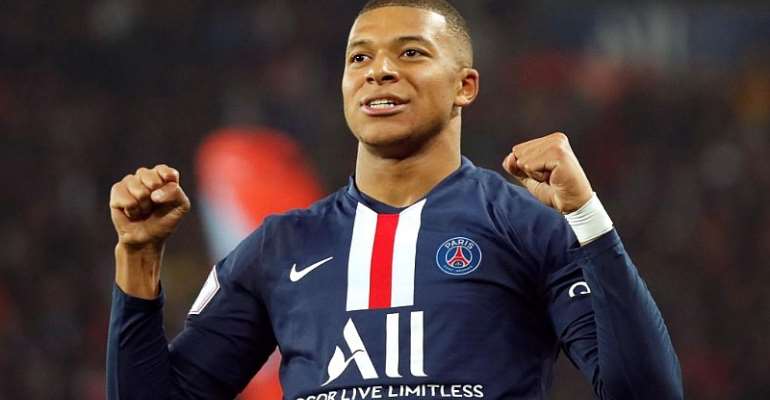 Paris Saint-Germain and Lyon swept into the quarter-finals of the League Cup on Wednesday night with convincing wins over Le Mans and Toulouse respectively. For the second time in three days PSG fired four goals past their opponents.

The celebrated visitors led 3-0 at half-time at the MMArena through goals from Pablo Sarabia, Eric Maxim Choupo-Moting and Kylian Mbappé.

Just after the pause, Angel di Maria added another before Le Mans claimed a consolation via Harrison Manzala.

"I think it was a game that we had to win," said PSG boss Thomas Tuchel. "We played with players who lacked rhythm. But we are happy - no injuries and now is the time to prepare to play Amiens at the weekend."

The Burkina Faso international opened the scoring within the first two minutes and Jean Lucas added the second before the break.

Toulouse briefly threatened a comeback when Kouadio Koné halved the deficit after 48 minutes.

Elsewhere Strasbourg continued the defence of their crown with a 1-0 win at Nantes. There were victories too for Brest, Saint Etienne and Amiens.