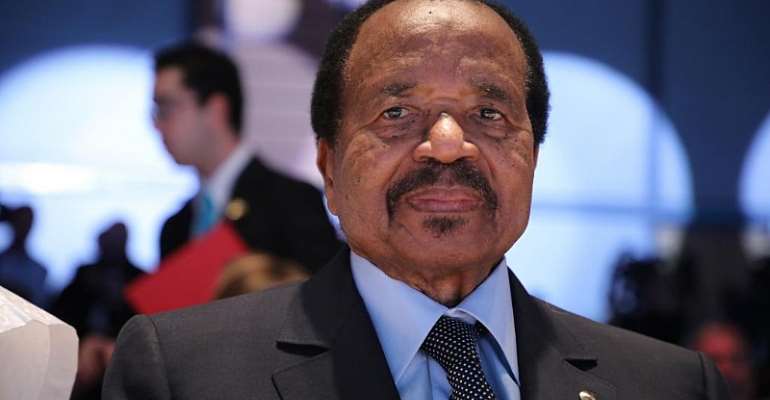 A bill granting special status to Cameroon's two crisis-hit Anglophone regions has been passed by lawmakers in an attempt to ease two years of violence.

If the Senate approves the devolution law and it comes into force, the western areas where separatists are fighting government troops will be able to develop their own education and justice policies, it said.

Cameroon's Northwest and Southwest Regions are home to most of the country's English speakers, who account for about a fifth of a population that is otherwise French-speaking.

Decades of resentment at perceived discrimination have boiled over into an armed campaign for independence that has been met with a brutal crackdown.

In October, veteran President Paul Biya's regime held what it called a "major national dialogue" to settle the Anglophone crisis, but the main separatist movements boycotted the forum.

More autonomy for the English-speaking regions was one of the key recommendations of the talks, which have so far failed to bring peace and had been criticised for a lack of legislative follow-up.

The United States has since backed the prospect of devolved power in the troubled regions, saying that the government's military response was only strengthening separatists.