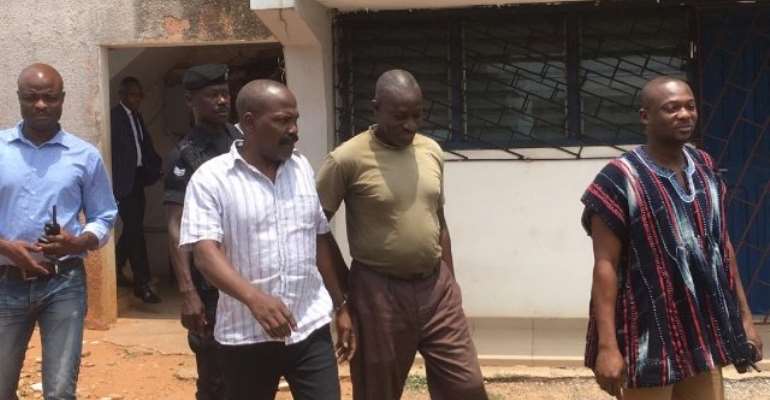 A defence lawyer in the trial of persons accused of plotting to overthrow the Akufo-Addo government has accused state prosecutors of abusing their prosecutorial powers.

Victor Adawudu told an Accra High Court that his clients have been kept in custody for three months without the trial commencing.

He urged the court presided over by Georgina Mensah-Datsa to grant them bail.

This is the second time Mr Adawudu is making such an application.

The High Court presided over Justice George Buadi In November ruled that the accused persons were lawfully arrested and have not been kept in custody unreasonably.

She said the case against the accused persons was such that once the trial starts, “the foundations of the nation will shake”.

She urged the court to consider the seriousness of the charges and understand why the Prosecutors have taken long to finish investigations.

She said the accused persons are likely to interfere with investigations if they are granted bail. Justice Mensah-Datsa adjourned proceedings to Friday, December 20 to deliver the ruling.

There are currently ten persons standing trial before the Kaneshie District Court on charges including treason felony. State Prosecutors say they participated in an elaborate plot aimed at destabilising the government.

The government in a statement released in September said a joint security operation on Friday led to the retrieval of several arms, explosive devices and ammunition from locations in Accra and Kpone-Bawaleshie in Dodowa.