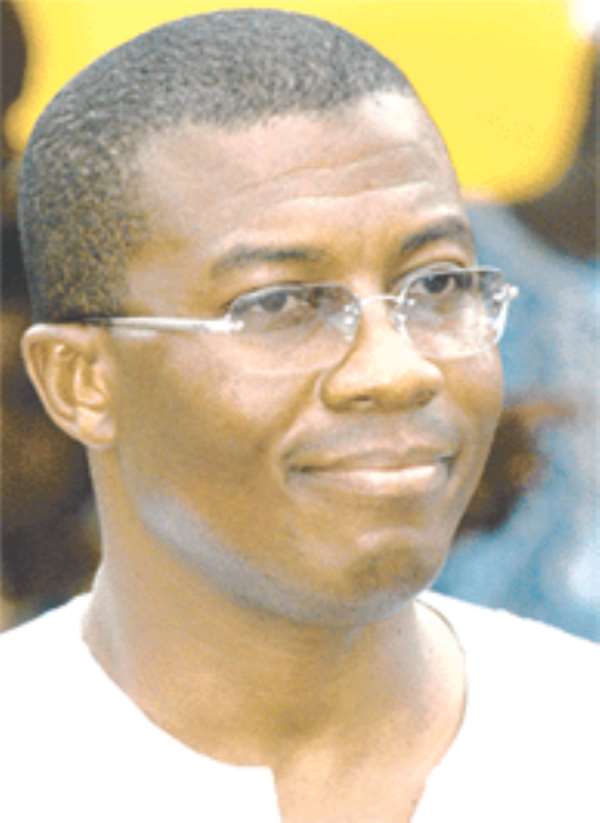 Deputy Trade Minister, Kofi Osei-Ameyaw is on a public relations offensive after media reports that he had been convicted by a tribunal in Australia for fraud.

Mr. Osei-Ameyaw has invited a group of journalists to dinner tonight at the Imperial Peking Chinese restaurant, where is expected to attempt to explain his side of the story. He would also try to defend himself against several other allegations he is grappling with.

Over the past couple of weeks, Mr. Osei-Ameyaw has been smarting under several allegations ranging from fraud to drug trafficking and even ritual murder.

A woman in Accra who has accused the minister of using her as a mule for drug trafficking has produced no evidence to back her claims.

So the minister has simply dismissed the allegations as falsehoods meant to discredit him.

But recent reports that he has been convicted by an Australian tribunal for fraud appear to have forced the minister to take steps to redeem his sinking image.

According to the reports from Australia, Mr. Osei-Ameyaw, Ghana's former consul in Australia, swindled a desperate Filipino couple with a promise to help them secure residence permits.

The tribunal held that through his actions, Mr. Osei Ameyaw – acting as a lawyer and immigration consultant knowingly and deliberately misled Mr and Mrs Alberto Bautista in 2001 when he advised them that an investment in his organization, Lloyds International College would assure them of success in their migration applications.

When JOY FM contacted him earlier this week for his side of the story, he dismissed the reports and even heaped insults on one of the station's journalists.

But he now seems to have thought twice about the implications of the reports – and the earlier allegations – on his political career.

This could explain why he has sought the assistance of some media practitioners to stage a dinner meeting with journalists at a Chinese restaurant in Accra to try and set the records straight for himself.