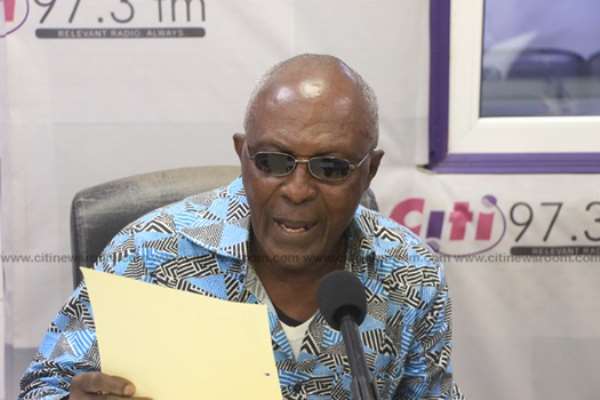 According to a letter addressed to the National Labour Commission (NLA) and signed by the General Secretary of the Financial Businesses and Services Employees Union of the Ghana Federation of Labour, Benjamin Mingle, the decision comes on the back of various acts of intimidation by the NLA management on some of their members in a bid to disrupt their unionizing process.

“The management of the NLA led by Kofi Osei Ameyaw has engaged in various acts of intimidation, threats of dismissals, victimization and mass transfers of all the unionized members in leadership and other acts of altering the employment status of some workers to induce them to refrain from becoming part of our union,” the letter sighted by Citi News stated.

Mr Mingle further requested the “intervention and an immediate suspension of this ill-motive mass transfer to avert any further disruption of the operations of activities at the NLA.”

The group therefore also told the NLC its intention to carry out a demonstration to register their displeasure over the mass transfer of their local union leadership, after its members were coerced to join the Industrial Commercial Union (ICU), among other issues.

We wish to indicate that we are sending a letter to the Greater Accra Regional Police Command of our decision to embark on a demonstration against the Director-General and the Management of the NLA as a sign of our disapproval to the intimidation of our members, the approval by the Director-General to dole out a whopping amount of thirty Thousand Ghana cedis (GHS30,000.00) to a handful of the leadership of the Staff Welfare Association to dismember our local union and above all the non-compliance to the Directives by the National Labour Commission (NLC).

Workers of NLA unhappy with struggles in a quest to unionize

In November , the Unionised Staff of the National Lottery Authority (NLA) complained about several attempts they have made to get the leadership of the NLA to endorse processes to enable them unionize, proving futile.

Speaking on the Point Blank segment of Eyewitness News, the General Secretary of the Financial Businesses and Services Employees Union of the Ghana Federation of Labour, Benjamin Mingle noted that since they began engagements with the NLA in 2016, nothing good has come out of it.