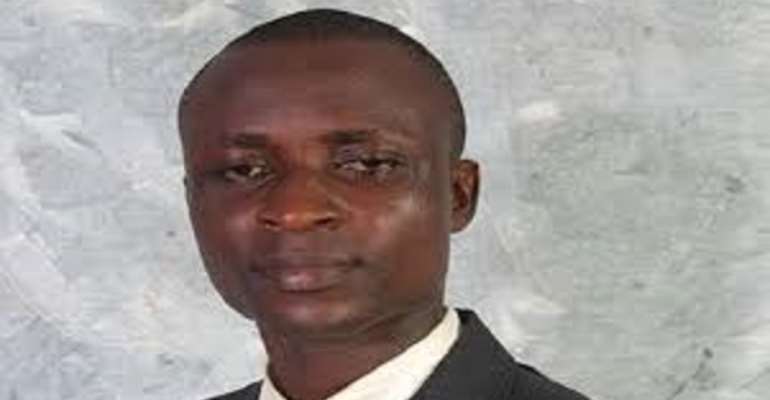 The Deputy Minister for Chieftaincy and Religious Affairs and Member of Parliament for the Jomoro Constituency, Paul Essien has disclosed that a policy on the regulation of religions in Ghana is ready pending approval by cabinet.

Paul Essien noted that the activities of fake pastors remain a growing threat which now require bold measures to address.

He was addressing a special service to climax the 70th Anniversary celebrations of the Seventh Day Adventists in Sunyani under the theme: ”70 years of Adventism in Sunyani: Heralding the Second Coming of Christ.”

“Most churches and the Christian Communities are not living by the Christian values. Most churches have diverted their church sermon on the core Biblical principles that would help them to live good Christian lives, and have concentrated on how to get wealth quickly. This has given most youth the warrant to engage in ungodly practices. Mr Chairman, I wish to state that some of our Pastors and Rev Ministers have gone astray from what men of God did in ancient times… There have been cases of abuse of [human rights] of members who belong to these religious denominations. All these are worrying trends that do not speak well of Christians. Mr Chairman, it is in the light of this that the Ministry of Chieftaincy and Religious Affairs has drafted a national policy on religion to be submitted to Cabinet for approval. “

He called for a collective effort to ensure the 2020 general elections is peaceful.

The SDA first arrived in Sunyani Newtown in 1949, starting with just 11 members.

The Church has since grown significantly and can now boast of 37 branches in the Sunyani Municipality alone.

The Anniversary celebration was also aimed at generating income to build an ultra-modern Youth Resource Centre for the Sunyani Newtown community.

Speaking to Citi News on the sidelines of the event, the Head Pastor of the Newtown branch of the Church, Robert Ransford Yeboah said the theme for the event is appropriate as the second coming of Christ is near.

He admonished the youth to be ambassadors of Christ and refrain from illegal means of getting rich.

The Krontihene of the Sunyani Traditional Council, Nana Bofotia Boaponsem on his part said the growth of the Adventist Church in the Sunyani Municipality has benefited its inhabitants greatly.

The President of the Mid-West Ghana Conference of the SDA Church, Paul Twumasi Danquah said the SDA has been able to establish a lot of Educational Institutions and Health Facilities across the country and promised that more were underway.

In attendance at the event were the Bono Regional Minister,Mrs Evelyn Ama Kumi Richardson, along with the Sunyani East MP, Kwasi Ameyaw Cheremeh, various MDCEs in the Bono Region as well as the Church’s hierarchy.