Samini Sacked From School Over Dreadlocks 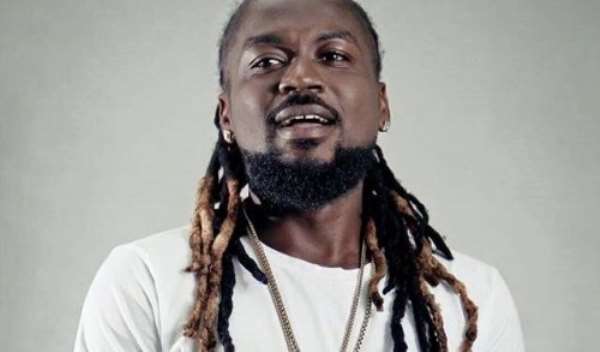 Dancehall artiste, Emmanuel Andrew Samini, known in showbiz as Samini, has recounted how he was prevented from speaking to students of the Ebenezer Senior High School in Accra because he was wearing dreadlocks.

“The headmaster of Ebenezer Senior High School decided that because of my dreadlocks, I was not fit to speak to the students of the school which is in Dansoman where I live, which is 5 minutes from my parents home,” he said.

He said as part of his school tour in Dansoman, he went through his former school Saint Magaret Mary and other schools but no one denied them access to speak to the students.

Meanwhile, he said he had sent a prior notice to the Ebenezer Senior High School to speak to students about the importance of education and the arts.

The visit was part of activities for his annual music festival, Saminifest. He planned to tour various schools in his locality to talk to them about music, arts and hard work.

Speaking to Umari Sanda Amadu on Citi FM’s Eye Witness News he said he was not going to take action against the school authorities.

Samini who has been in the Ghanaian music industry for about 20 years, has earned a lot of spurs in the music industry, both on the local market and internationally.