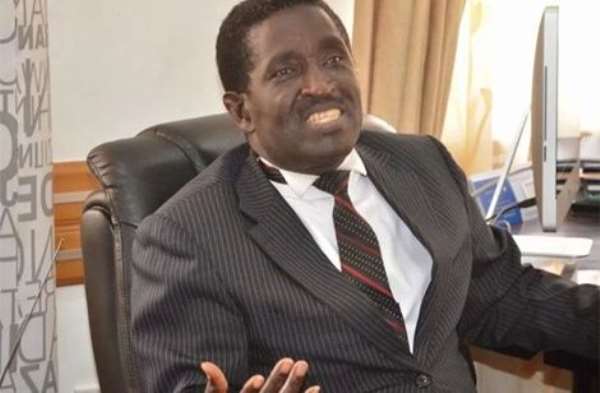 Captain Nkrabea Effah Dartey (rtd) says corruption in the legal system can be curb when salaries of these judges and magistrates are increased.

Captain Nkrabea Effah Dartey (rtd) also wants the government to restore police escorts to judges on grounds that their work exposes them to vile members of the public.

According to him, it is demeaning to offer them meager salaries and poor conditions of service.

He said if the country cherishes its democracy, the issue of salaries and conditions for judges should not be handled in the manner in which this case has been handled.