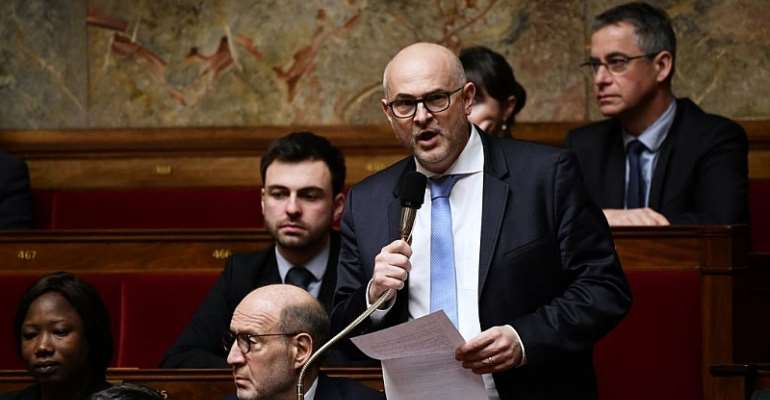 The French government has appointed Laurent Pietraszewski to replace former high commissioner on pensions, Jean-Paul Delevoye, who resigned on Monday following a conflict of interest scandal.

Pietraszewski, a member of parliament from France's Nord (North) department and spokesman for the ruling Republic on the Move group in the National Assembly, was named secretary of state to the ministry of social security and health, in charge of pensions, according to a decree published early Wednesday by the government.

The new man responsible for pension reform is 53 years old, an economist by training, and a specialist in social issues and human resources. He is described as an expert on the subject, having already been chosen by the government as special spokesman on pensions.

The appointment follows the resignation on Monday of Jean-Paul Delevoye, the former high commissioner for pensions, after a series of revelations concerning undeclared, nongovernmental activities that raised questions about potential conflicts of interest.

Delevoye's July 2019 report is the basis of the Macron government's pension reform plans. The planned pensions overhaul has prompted the largest strike movement in France since 2010, including a third day of mobilisation on Tuesday with at least 615,000 protestors taking to the streets.

Prime Minister Edouard Philippe is set to meet unions Wednesday afternoon for a fresh round of negotiations.

After Tuesday's protests, the third mass demonstration since strikes began on 5 December, he told parliament that the government had no intention of backing down on its plans to create a single points-based pension system and end the current patchwork of schemes that offers early retirement to some in the public sector.

August 4 declared public holiday in celebration of Founders ...
44 minutes ago