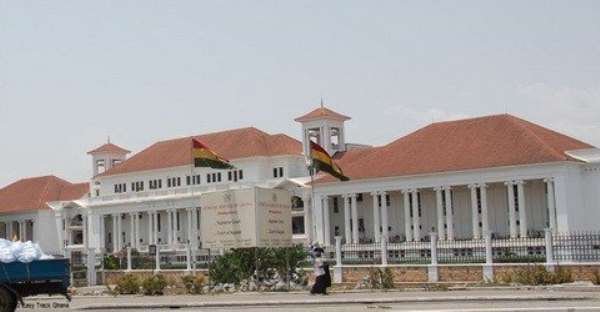 The Supreme Court has in a unanimous decision ruled that courts will henceforth sit on weekends and public holidays to deal with issues that affect personal liberty.

This brings to an end the age-long practice where persons are arrested and kept beyond 48 hours because weekends and holidays are not counted.

Private legal practitioner Martin Kpebu in September 2016 dragged the Attorney General to the Apex court demanding a declaration that portions of the Holidays Act that bars the courts from dealing with cases that affect personal liberty are unconstitutional.

This is her last decision as a Justice of the Highest court of the land.

Reading the judgement, she stated that the portions of the Holidays Act preventing such access to justice are unconstitutional.

The court then rectified the provisions to exempt courts dealing with personal liberty cases as part of those who can work on holidays.

The court ordered that the Chief Justice must within six months designate each Metropolitan, Municipal and District Assembly with the required number of courts as may be needed to sit on weekends and holidays to deal with cases affecting personal liberty.

The court also ordered that the IGP sensitizes police prosecutors about this decision within six months.

The director of the Judicial Training Institute is also to do the same for Judges and Magistrates.