Living For Others Is The Rule Of Nature 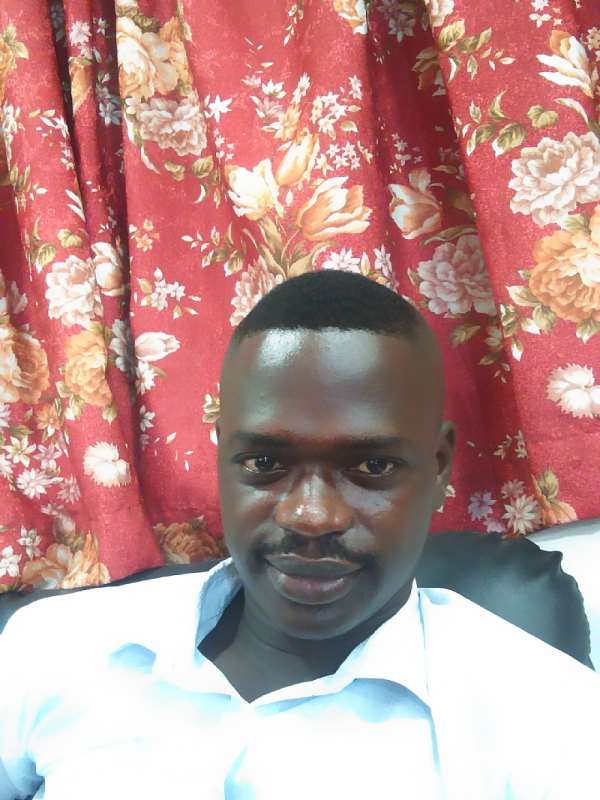 The greatest rule of the world to become a better place is for us to love and live for others. There is the need to love each other, irrespective of race, gender, culture and color. We shouldn't forget about the involvement of creation.

Humanity is Golden. The trees, animals, creatures, firmament are all involved.

In the Christian race, the Bible tells and gives us a clear picture of how mankind should live."What you have done to the least of my creation, you have done unto Me".Expository thought on this tell man the attitudinal character Christ is expecting.In the Genesis account of the Bible,it is clear that God made provision for all the days created before man became a living being.It should be noted that creation lack the spirit of God and the soul. Is the only man that God breathed his spirit and gave charge over creation.Is what man possessed that God made man the Governor, King, Caretaker over creation. There was a system of fellowship and relationship.There was no religion.Rather a relationship and not a religion.

A prerequisite for being kind to others is to be kind to own self.

Kindness is beyond any language, race, creed, nationality,etc.Am really hurt when creation is abused and mankind refusing to take charge of what God had given.Thoughts of the day start bubbling in mind.

Does man really care about creation?Have we all forgotten about our duty,task,responsibilities towards creation?.What does the faith believing community tells its members concerning creation? This questions remembers me of Paul Mc Cartney saying "You can judge a man's true character by the way he treats his fellow animals."

Living for others is the rule of nature
The creator has created us for two basic purposes:
1- To worship and thank him for the opportunity of life,

It is sad that beautiful creatures are hurt and killed on our roads daily .Is it the fault of animals to find and make their home on the street. Absolutely No! It is humans fault for invading their habitat that had caused this situation. Laws governing creation are not observed by all.

Is time we come with a religion we call it "Humanity " instead of following the excited religions and forgotten the humanity part.What makes man feel good is gotten from creation.Take for instance the furniture, plastic bottle etc.

The bottle industry is somehow related to deforestation and creating landfills of garbage.This leads to exploitation of resources and the available good drinking water reduces. After the land had been exploited, animal finds it difficult to find shade, water etc.

The best job we can have is taking care of creation. Sometimes giving can be better than receiving.

Creatures, animals need to be taken care. Instead of visiting and taking good care of creatures, humanity find itself at so-called 'holy places' chanting .

Humanity needs to know the knowledge of the True God, his purpose, appreciate and practice real love and kindness.

Being kind to creation is the only language we can easily understand.

Kindness is one thing in this world that doesn't cost us anything but rather gives you so many good things back in life. In so doing,the challenge man faces will help build the strength and character. A life of rich fulfillment comes to those who are kind to creation.

Being Human, is a kind gesture
All animals are worthy of kindness and consideration! A human being, being humane, imagine that!

We have a responsibility to our planet as the biggest influence of its change. In essence it is not about the planet surviving, it will recoup, the question is whether we as a species will be around to see it...

Only humans can understand others' pain and only humans can make this world beautiful by being kind and generous to all creatures.

Man shouldn't forget that animals abide by what we call "the law of the jungle" that in fact protects them. Its true we should not forget our humanity till our life ends.

Showing compassion for all living creatures should be as natural to us as breathing. A kindhearted human being by nature is kind to all creatures. This should be the case as per all religions' values.

We shouldn't also forget the saying "he who serves the most, reaps the most".