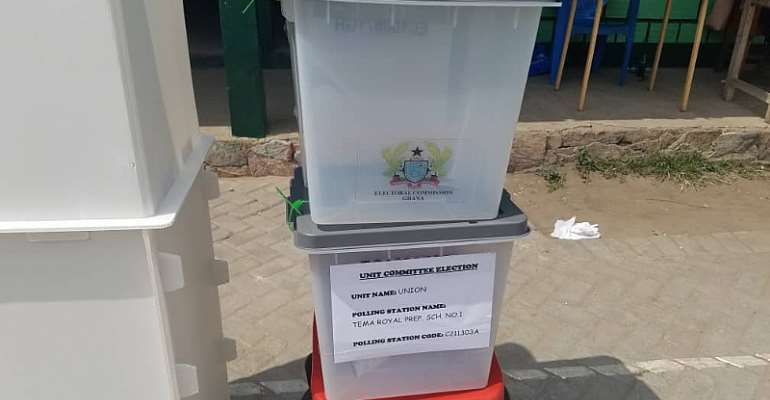 Voting in the District Assembly elections was put on hold at the Union Electoral Area in the Tema Central constituency due to an anomaly on the ballot sheet.

The pictures of two candidates contesting for the position of Assemblyman were swapped.

This caused the voting process to be put on hold as the EC takes steps to get the issues resolved with the affected candidates calling for a postponement.

“We saw an anomaly whiles cross-checking one of the district assembly election ballot papers. The last two candidates had their pictures wrongly placed against their names.”

“We called officials from the office and they came around. When they saw the anomaly, they decided to reprint. They told us to hold on and that they are bringing the new print out so that we continue the elections,” she explained.