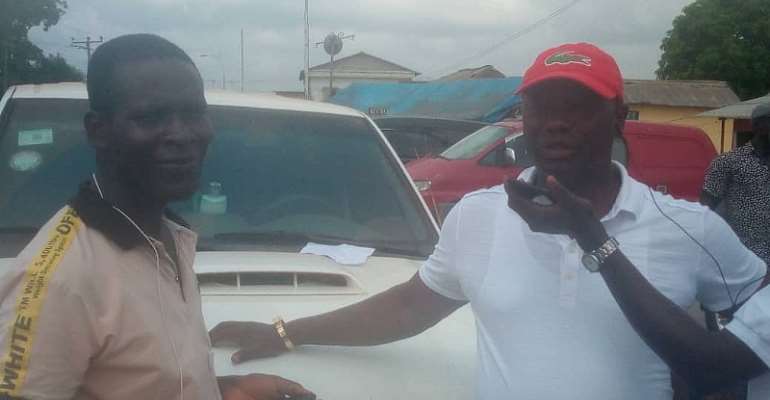 The Member of Parliament (MP) for Ellembelle, Mr. Emmanuel Armah-Kofi Buah has expressed worry about the low turnout in the ongoing District Level and Unit Committee Elections in his constituency.

According to him, the local government elections is crucial national exercise yet most of the electorate have not attached much importance to it by coming out to vote.

He made this observation after casting his vote at the Aiyinasi Post Office No 1 polling station around 11 a.m where three aspirants namely Mr. Donald Amenlemah, a teacher at the Aiyinasi Methodist JHS, Mr. Maxwell Asiedu an entrepreneur and Mr. Frank Sam, self-employed are vying for the post of Assembly member for Aiyinasi Central Electoral Area.

He, therefore seized the opportunity to encourage other voters to turn out in their numbers to exercise their franchise.

He said this election should not be partisan adding that the voters should vote for candidates who could work hard to champion the development of their areas.

On the issue of making the local government partisan, the former Petroleum Minister reaffirmed his party's decision that Article 55 (3) must be maintained.

He however advised the youth not to allow themselves to be used by other politicians and disgruntled elements to foment trouble at the various polling stations to mar the beauty of the elections.

According to the Electoral Officer for Ellembelle, Mr. Emmanuel Aidoo, 327 candidates are contesting for the District Level and Unit Committee Elections in Ellembelle within 36 Electoral Areas.

As of the time of filing this report, 200 voters have cast their ballots at the Aiyinasi Post Office No. One

According to the District Police command at Esiama, the security situation in the area is very tight and so far no incidence of violence has been recorded. 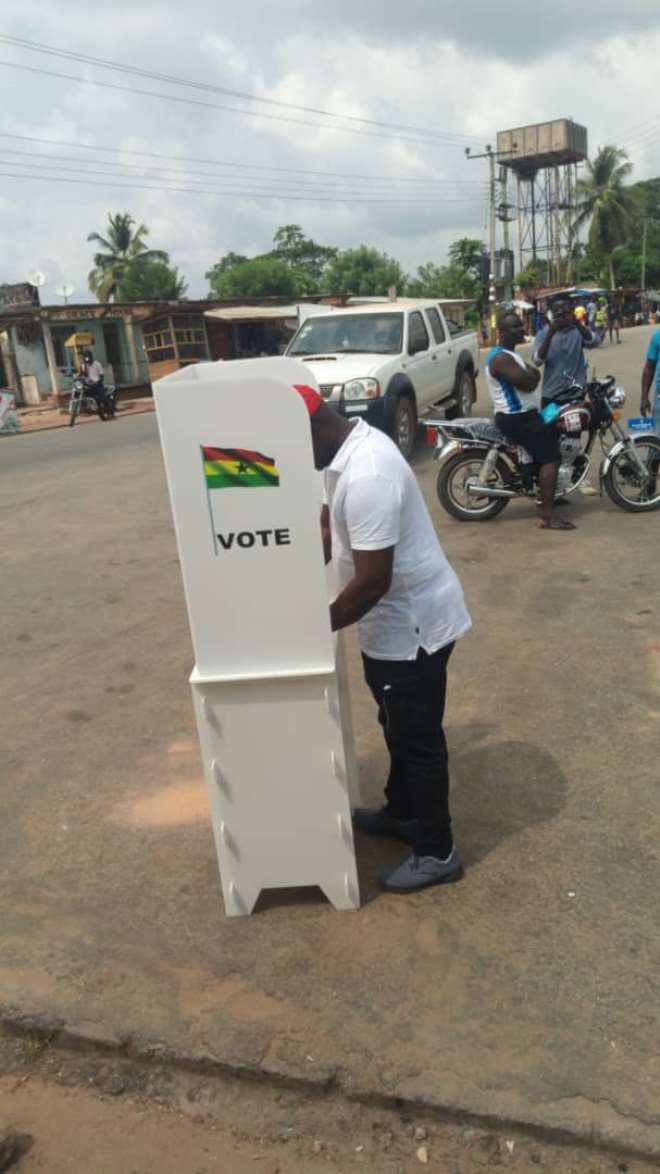 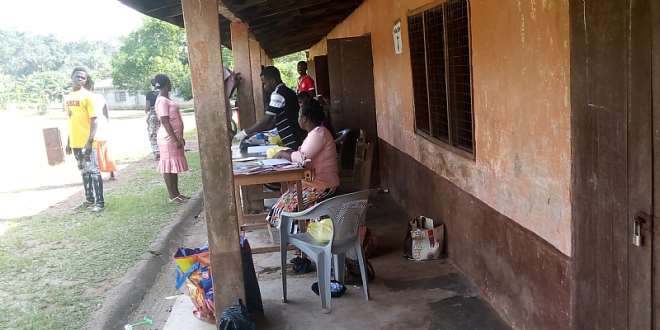 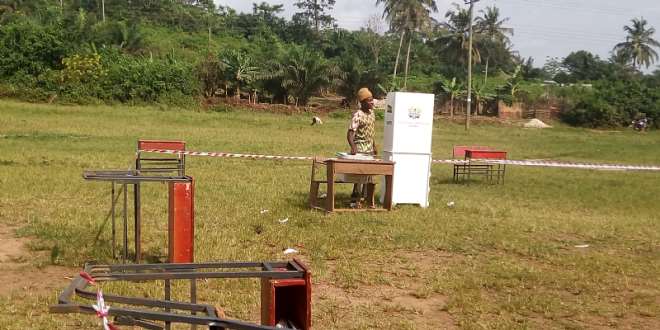 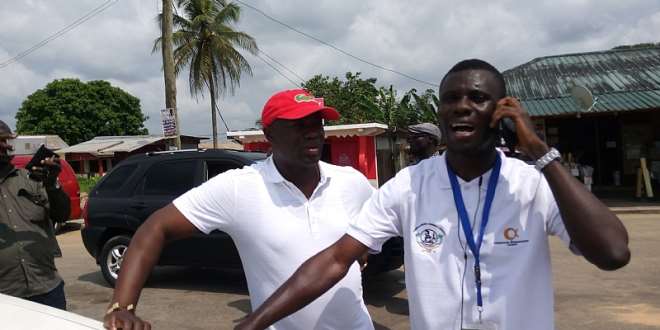 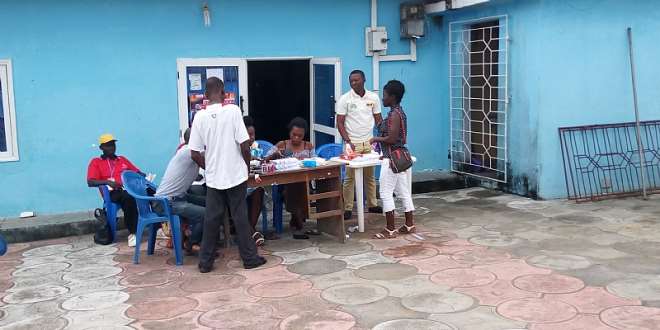 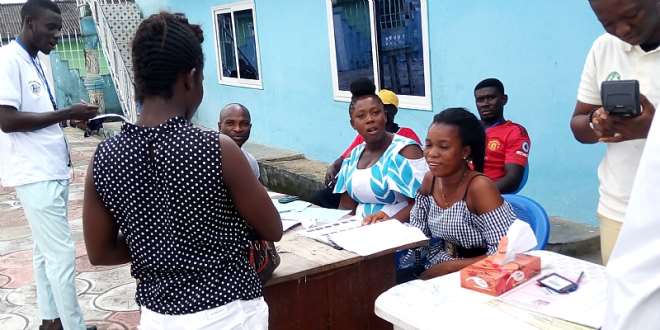 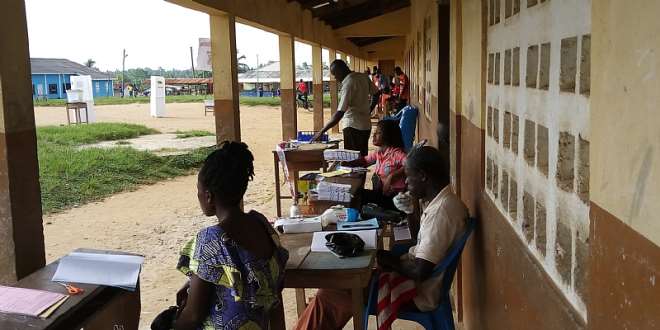 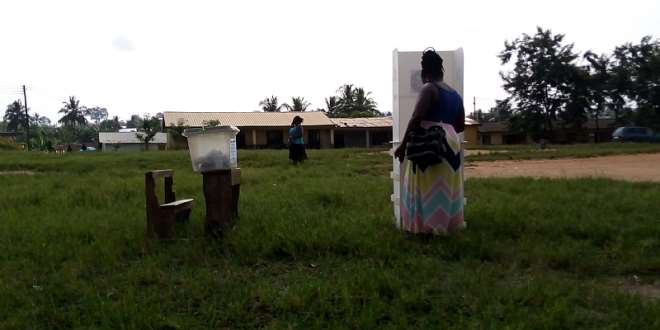