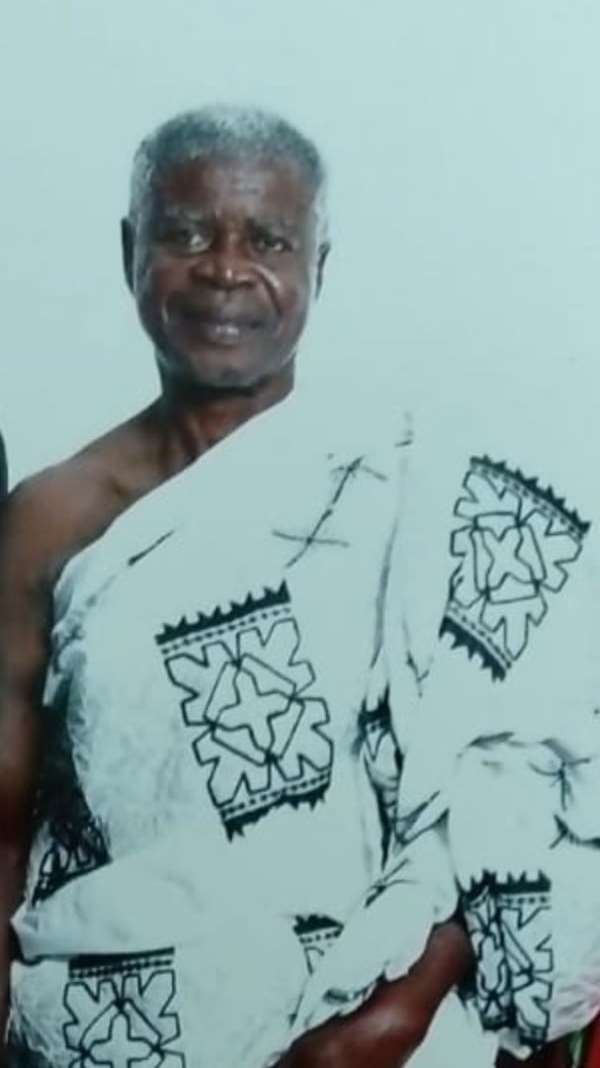 Killers of a Prampram chief have still not been prosecuted since last year, according to his family members.

The late Mankralo of Prampram, Nene Atsure Benta III, was shot dead by unknown gunmen on December 13, 2018, at Dodowa in the Shai Osudoku District in the afternoon while returning to Prampram from a meeting at the Greater Accra Regional House of Chiefs at Dodowa.

Daughter of the late Mankralo of Prampram, Dorinda Amankwa-Boateng, told the press at the one year anniversary of the death of Nene Atsure Benta III that, neither the Prampram Traditional Council nor the Greater Accra Regional House of Chiefs has come to commensurate with the family, since the death of her father.

It is unclear what might have led to the shooting of the late chief but it is believed that there was a chieftaincy issue in the area at the time of his death.

Nii Nartey IV, a man who claimed to be the stool father and a few others were subsequently arrested as suspects but have since been granted bail.

Police in Tema are said to have recently made new arrests in connection with the murder but this is yet to yield any news on the case, according to the family.

Due to the mystery surrounding the death of their father and the numerous releases of suspects in the case, the family has been left in despair.