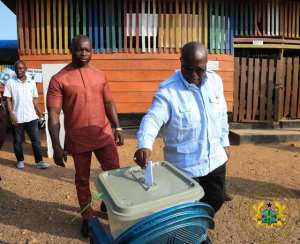 President Akufo-Addo and his Vice, Dr Mahamudu Bawumia have cast their votes in Tuesday’s ongoing District Assembly and Unit Committee Elections, in fulfilment of his civic duty. 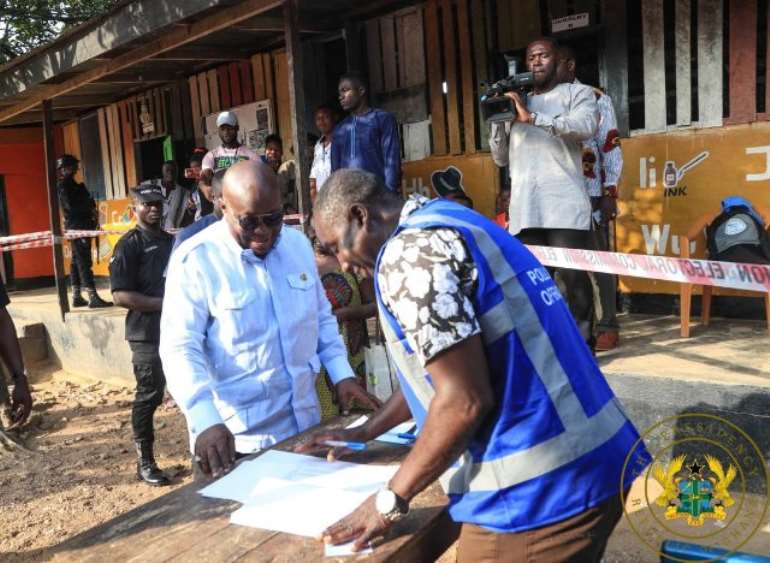 The President who was accompanied by the First Lady, Rebecca Akufo-Addo, was met on his arrival, at the Rock of Ages polling station ‘B’, by the Parliamentarian for Abuakwa South, Samuel Atta Akyea. 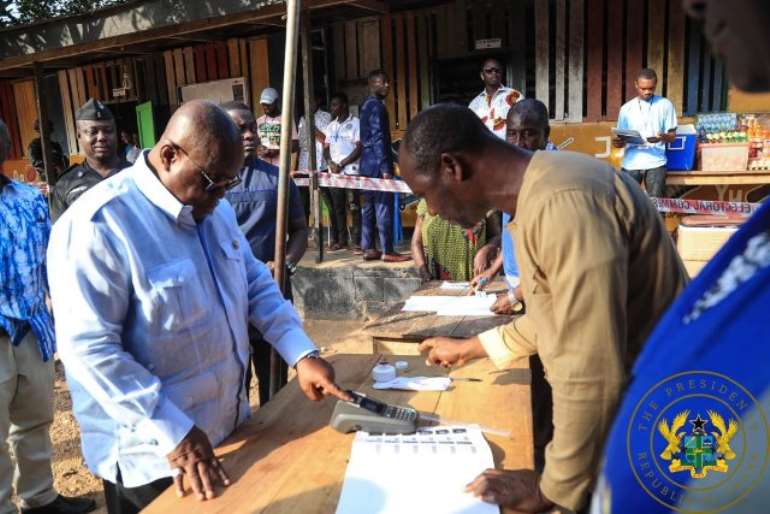 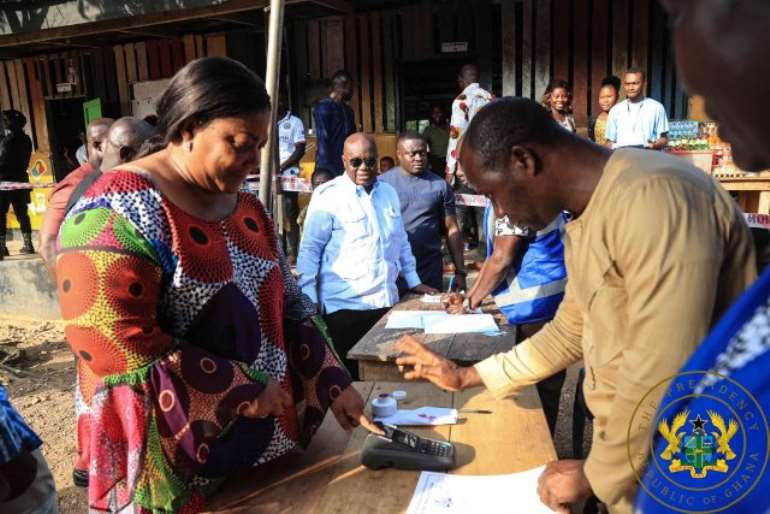 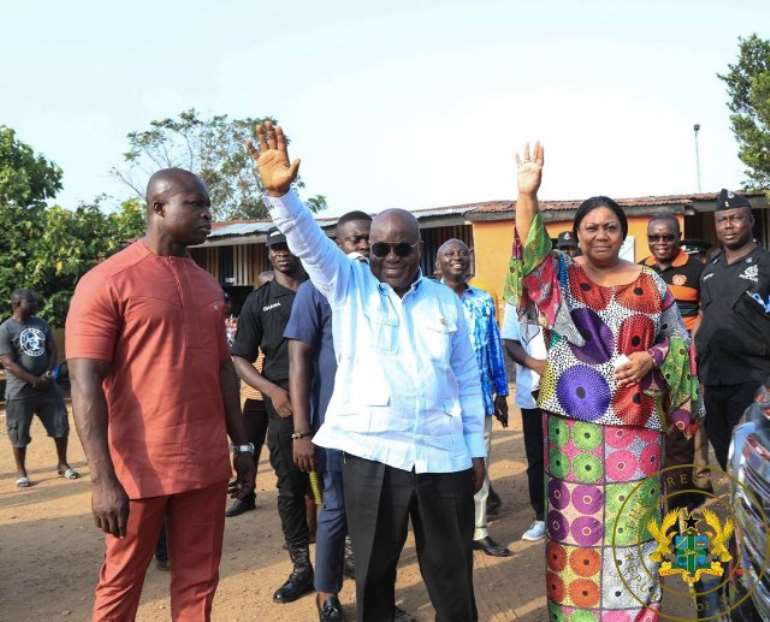 In a short interview after casting his ballot, the President urged all Ghanaians to participate in the elections. 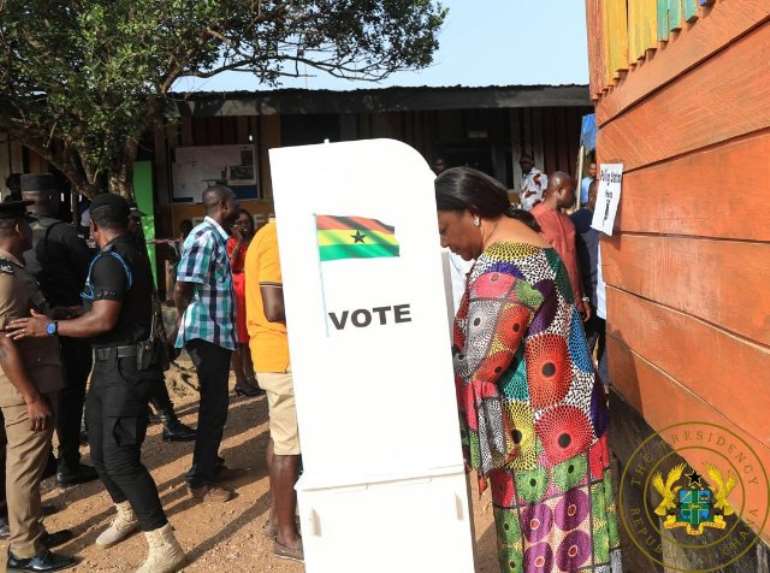 He said this is to enable electorates “can elect your preferred candidate onto the Assembly. If you sit at home, someone else will make that decision for you. So, I am urging all Ghanaians to turn out in their numbers and vote.” 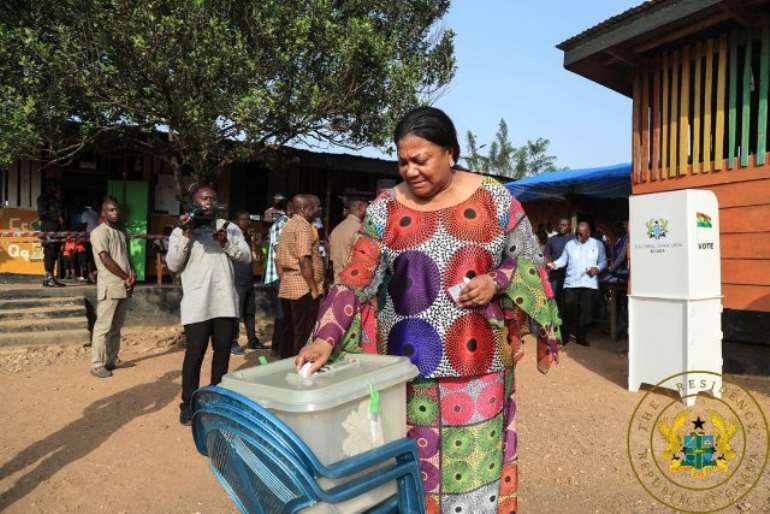 The Vice President was among the first to vote when polls opened at the Kperiga D/A School polling station in Walewale in the North East region.

In brief remarks, Vice President Bawumia urged Ghanaians to come out in their numbers to vote, pointing out that national development begins at the local level.