Leaders See Ahead And Prepare For The Future! 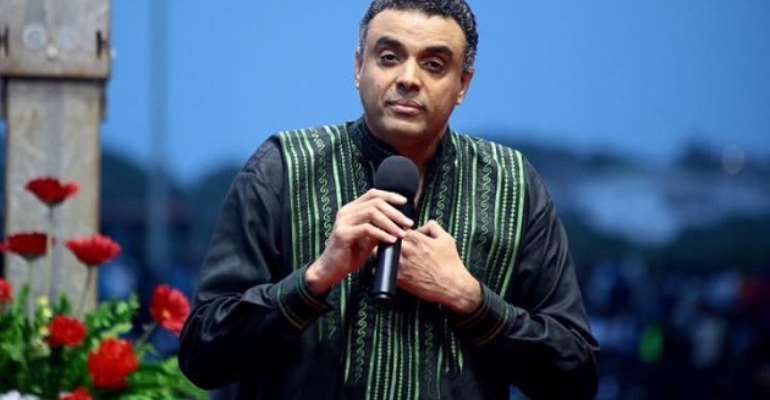 A leader is someone who sees ahead. A leader does not only concern himself with the here and now. A leader has the future in mind. Because he has the future in mind, he plans for the future. As he looks ahead he considers things in the future that others may not have thought about. The leader can see the evil ahead and plan ways of overcoming it. The leader can see growth and expansion ahead and make the necessary preparations for it. What a difference it would make if all leaders saw ahead and prepared for the future!

A prudent man foreseeth the evil, and hideth himself: but the simple pass on, and are punished.

Woe unto the world because of offences! For it must needs be that offences come; but woe to that man by whom the offence cometh!

Betrayal will come as the years go by. Temptations will come. Satanic attacks will come. Know that good times and bad times are sure to come. The marriage vows say: “For better or for worse, in prosperity and in adversity.” A real leader can virtually predict the ways things will go. Ask God for wisdom to see ahead. By wisdom, you can predict the future.

Of the increase of his government and peace there shall be no end, Isaiah 9:7

And I say also unto thee, that thou art Peter, and upon this rock I will build my church; and the gates of hell shall not prevail against it.

Ghana's first president, Dr Kwame Nkrumah, saw many years ahead and built a huge hydroelectric dam for the nation. This dam produced electricity many times in excess of the needs of little Ghana. He was seeing ahead. Open your eyes and see ahead. Know that things will get better as the years go by.

A leader sees that his population is going to grow and that they will no more be able to do the things they used to do with the same facilities. A leader ought to see the changes coming up and make adequate preparations for the changes.

Remember now thy Creator in the days of thy youth, while the evil days come not, nor the years draw nigh, when thou shalt say I have no pleasure in them

Years ago, the Lord directed me to plant churches in different places. I realized that the city was expanding. It was obvious that in the coming years it could take people more than two hours to move from one end of the city to the other. I felt that many of the people who lived far away would soon stop coming to church. So I began what I call the Metropolitan Churches. That was one of the most strategic moves I ever made. This has made it possible to retain many of the people God gave me by establishing several churches in the city.

Businessmen need to see ahead. Some people are engaged in businesses that will soon be unprofitable. They need to detect that and move into other areas. I have often advised businessmen to diversify, because I could see a change coming which would make their current line of business obsolete. I have watched as great businesses deteriorated until there was nothing left. Indeed, a leader is someone who sees ahead!

Anti-LGBTQI+bill not to engender hatred for persons, meant t...
4 minutes ago

JB’s two phones tendered in as evidence
4 minutes ago