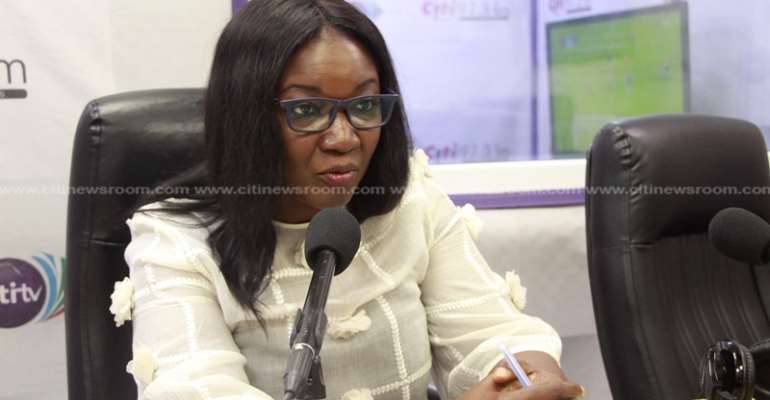 Special aide to former President John Mahama, Joyce Bawa Mogtari says the defeat of the National Democratic Congress (NDC) in the 2016 elections has left Ghanaians in constant remorse and regrets.

According to her, a country tour she embarked on recently showed that the citizenry is in despair by what she feels is the hash economic conditions and extremely difficult living standards brought on Ghanaians by the governing New Patriotic Party (NPP).

Speaking on the Point Blank segment on Eyewitness News, Bawa Mogtari said he is convinced that the propaganda the NPP trumpeted on issues such as better conditions and the fight against corruption that might have won them the elections, have not been honoured as promised by the government, a situation she thinks makes Ghanaians regret giving power to the Akufo-Addo led government and wished the NDC and its leader, John Mahama had stayed for a while.

“I have actually been going around the country. I sense there is a certain nostalgia in the good people of Ghana that on some of the reasons and issues that Ghanaians stood upon and decided to vote us out, there have been some expressions of regret in some regard. Ghanaians now realize that there was enormous propaganda. Ghanaians are of the view that when you look at matters such as hardship, it has not changed. If anything- it has only gotten worse. If you look at corruption, for instance, the government that campaigned largely on matters that had to do with corruption has itself not done too much three years down the line,” she noted.

Joyce Mogtari also hinted on how the NDC intends to prepare its victory manifesto ahead of the 2020 general elections.

She indicated that the action plans in the party’s document will be developed by people she described as ‘great minds’ whose ideas which will fall in line with the expectations of Ghanaians to bring them the relief they so desire and deliver them from the NPP’s “shackles of poverty”.

“We have more time to come up with a manifesto. When it comes to ideas, I think everybody knows that the NDC has great minds led by fantastic individuals who have done amazing things and that in terms of churning out ideas for the good people of Ghana, it is never in doubt that we have solid ideas that are going to come up. That is why the NDC called on well-meaning Ghanaians to consult extensively to bring out ideas what Ghanaians want to see. I do believe that finally, when the manifesto committee comes out with our manifesto, it will be that winning document that takes us to the next election.”