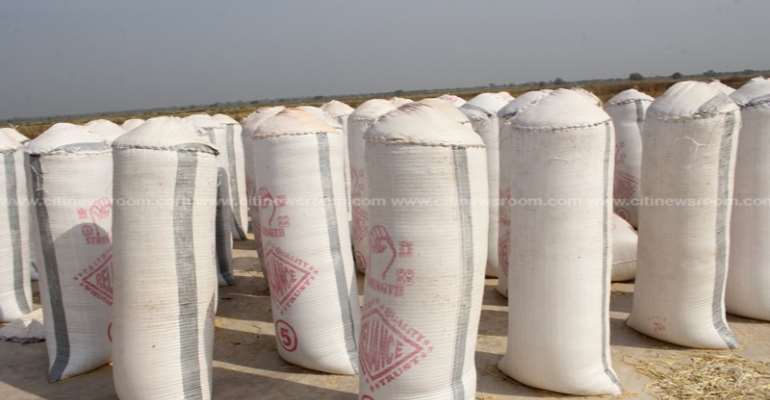 Rice farmers working in the Gbedembilisi and Fumbisi rice valleys in the Builsa South District of the Upper East Region say they are still not getting a ready market for their produce.

This is despite assurances by the National Buffer Stock Company.

The lack of a ready market for rice cultivated on the valleys resulted in some produce rotting on the farms before some advocacy began to help support the rice farmers.

Samuel Abiayega, a rice farmer said: “We have not seen the companies they promise will come and buy our rice, so now, we started packing our rice to storage places waiting for the appropriate time that, the buyers will come to buy our rice”.

Emmanuel Afoko, another farmer said: “I have been here for the past five months and haven't seen any companies come here to buy our rice. So, it is not true that some companies have come to buy our rice, we only transport our rice to Nasia rice mill to mill and see how we can sell them.”

But Builsa South District Chief Executive Daniel Gariba, debunked assertions by the farmers that, there are no buyers for their produce but rather, the farmers are unwilling to sell their produce at a negotiated price to the buyers.

But I can confirm that 70% of the farmers who have harvested have sold their produce, it is just those who are not prepared to sell their produce at the current market prices who area having issues.”

Samuel  Abiayega, a rice farmer, told Citi News, Avnash has called on all farmers to bring their produce to their office in Tamale for sale.