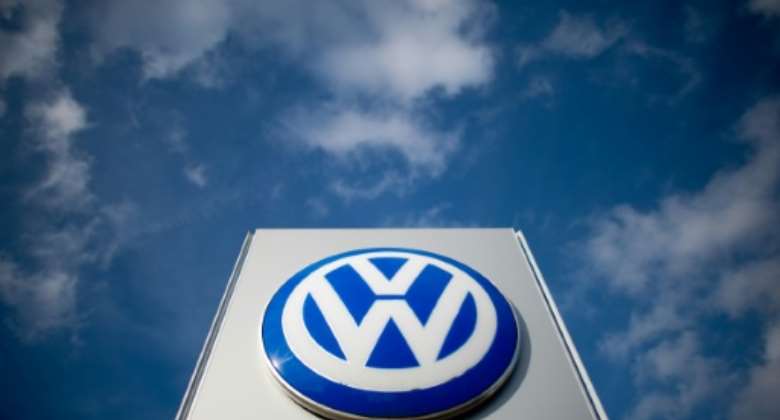 The Sovac-Volkswagen factory opened in 2017 at Relizane, some 250 kilometres (150 miles) southwest of Algiers; pictured is a file photo from February 20, 2014 showing Volkswagen's logo at a car dealer in Hanover. By Julian Stratenschulte (dpa/AFP/File)

Carmaker Volkswagen has suspended production in Algeria, where the head of its local partner has been detained since June in a corruption probe, a spokesman for the German auto giant said.

"Volkswagen is aware of a corruption investigation by Algerian authorities into Mourad Oulmi", who heads Algerian partner Sovac, the spokesman told AFP.

"Production at the factory, operated in a co-venture with Sovac, is suspended, as are deliveries by Volkswagen" to Sovac, the spokesman added.

The Sovac-Volkswagen factory opened in 2017 at Relizane, some 250 kilometres (150 miles) southwest of Algiers, and assembles kits provided by the German parent.

Contacted by AFP, a spokesman for Sovac refused to comment, but promised a statement later in the day.

Several prominent politicians and businessmen linked to Abdelaziz Bouteflika have been detained or questioned in connection with corruption since the ailing president was forced to step down in the face of mass protests in early April.