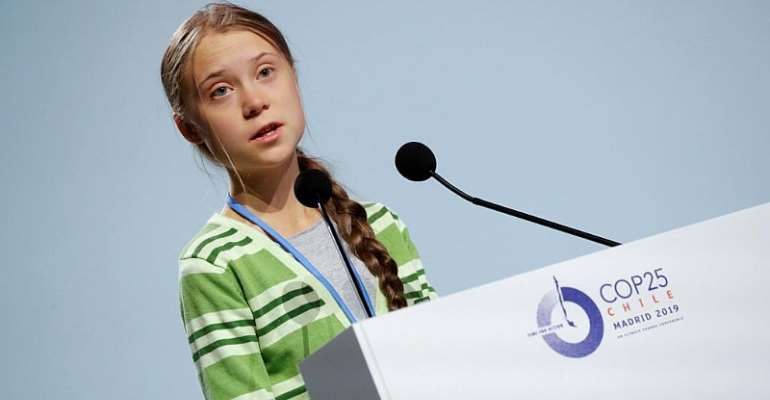 After an exhaustive 14 days spent trying to hammer out the rules that will govern the Paris climate agreement, the UN's Cop25 conference in Madrid has ended in disappointment.

People from vulnerable countries already feeling the impacts of climate change were among the big losers, following the summit's failure to agree a funding system that would be fed by richer countries.

The next big non-success was establishing a rulebook for carbon trading markets, which are critically important to the target of reaching net zero emissions by 2050.

The result is that the world's longest-ever climate negotiations have ended without achieving the two principal goals of the Paris accord, which is due to enter into force in a matter of weeks.

NGOs and civil society have described the final text as unacceptable, accusing governments of being more interested in making money from trading emissions than by reducing them.

Numerous scientific studies were published during the course of the summit, including revelations that 2019 has brought carbon emissions to a record high, and warnings that the risk of climate-related disasters has increased for rich and poor countries alike.

Food fears
A report last week sounded the alarm on extreme weather patterns that pose a threat to the world's food supply.

Atmospheric waves in the jet stream – a high-altitude, fast-moving wind field – have exposed a weak spot in our global food system, says study co-author Dim Coumou, a climate scientist from the Institute for Environmental Studies at VU Amsterdam.

“We've specifically looked at waves that operate on a timescale of about 10 days and that can create quite persistent weather conditions,” Coumou says.

“We're seeing what we call 'circum-global wave trains', or waves that go all around the globe… In some regions they cause relatively cold and wet conditions, and in other regions relatively dry and hot conditions.”

"Normally low harvests in one region are expected to be balanced out by good harvests elsewhere but these waves can cause reduced harvests in several important breadbaskets simultaneously, creating risks for global food production," Coumou says.

“So far, it's very hard to predict heatwaves more than 10 days ahead, which makes things difficult for farmers trying to manage crops,” Coumou says.

“It would be extremely useful for the agricultural sector and for society if we could provide early warnings on a more seasonal timescale.”

Meanwhile UN Secretary General Antonio Guterres has refused to dismiss Cop25 as a failure – despite the negative reactions from around the world.

On Twitter, Guterres said he was “more determined than ever to work for 2020 to be the year in which all countries commit to do what science tells us is necessary”.