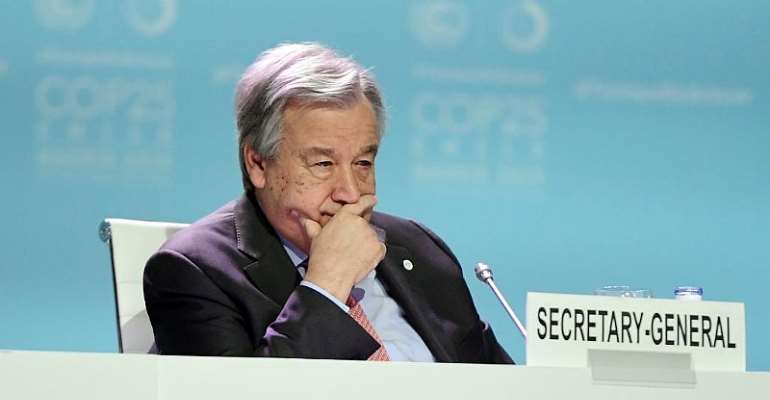 In today's edition of Paris Live, we take a look at what has been described as lost opportunity for saving the planet, after the COP25 climate summit has ended in anti-climax as delegations failed to agree on a common strategy to tackle climate change.

Also, as France enters into a 3rd week of strike action, we'll be hearing why more than 600 hospital doctors are now threatening to resign unless the government intervenes to solve France's hospital crisis.

We take a visit to the enigmatic rock and it's engraving in Brittany... that has sparked proposals and theories amonsgt linguists and academics around the world.

A special report on stigmatisation and persecution of the LGBT community in South Korea and an initiative that's helping gay and trans groups come into the open.

In Focus on Africa, we go to Zimbabwe and the in-fighting within the ruling Zanu-PF party... and and signals of an impending purge.

Our weekly rendez-vous with RFI's Hausa service and the outrage and  condemnation in the country following the execution of four aid workers kidnapped by book haram in July this year.

And finally a chat with the author of an illustrated new guide book called "The Littler Museums of Paris"  and what it's promising its readers.