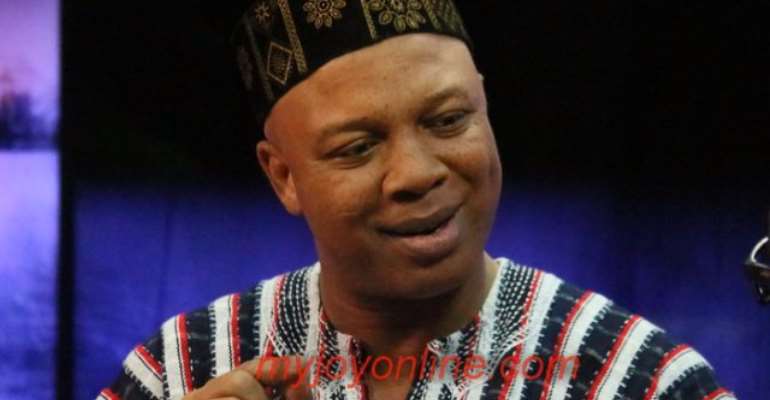 Ranking Member of the Mines and Energy Committee of Parliament, Adams Mutawakilu

The Minority in Parliament is demanding the immediate withdrawal of the 100% increment imposed on Bulk Oil Storage and Transporation (BOST) margins on petroleum prices.

Ranking Member of the Mines and Energy Committee of Parliament, Adams Mutawakilu accused the National Petroleum Authority (NPA) of usurping the powers of parliament by unilaterally imposing taxes without recourse to the house.

Several Civil Society Organizations including the Chamber of Petroleum Consumers-Ghana (COPEC) have come out to condemn the increment.

COPEC had argued that the decision by NPA to “slap additional levies on fuel prices at this critical point of Christmas makes complete nonsense, of the efforts by the Finance Ministry and the BoG to intervene to ensure availability of dollars at this time for petroleum importation with the view to forestalling any further increases on already neck-breaking fuel prices in the country”.

Supporting the stance by COPEC, the Minority has issued a one-week ultimatum to government to withdraw the 100% hike or risk being dragged to court.

According to Mr Mutawakilu, this shows the Akufo-Addo government is being insensitive to the plight of the people.

“Just some few days ago we had an interaction with the media, where we condemned an increase in fuel prices by the President and as if that was not enough for him, he has decided to increase fuel prices again by increasing the BOST margin by about 100% and the UPPF by 1%,” he said.

He added that if the increment is the Christmas gift that President Akufo-Addo is giving Ghanaians, then it shows how insensitive he is.

“There are two issues to this; one, it is not justified for the price increase to be imposed on Ghanaians. We have even called for the removal of the BOST margin because the main purpose of BOST is to ensure that we have strategic stocks. As we speak, we don’t, so why the increase.

“Two is the issue of legality and that will be tested in court. Parliament has the power to impose taxes or approve them, but this BOST margin has been largely taken over by NPA. We will test this in court because we think it is illegal and the right thing must be done,” he said.