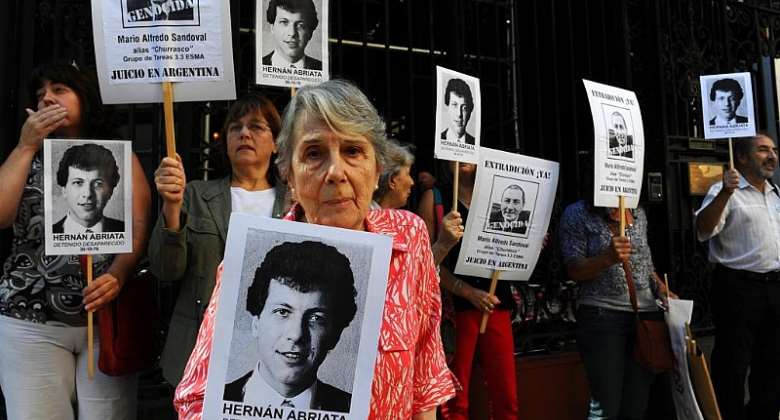 France has extradited a former Argentinian police officer accused of crimes against humanity during his country's “dirty war” in the 1970s and 80s.

Mario Sandoval was on Monday bound for Buenos Aires under escort aboard an Air France flight from Paris, after French authorities finally approved his extradition following an eight-year legal.

The 66-year-old, who is linked to the murder of hundreds of people, will face trial over the torture and disappearance of a student.

Sandoval had been living in France since 1985, having relocated to Europe following the fall of Argentina's military dictatorship. He obtained French citizenship in 1997.

Argentinian prosecutors accuse him of more than 600 human rights violations, including kidnappings, torture and murder.

His extradition, however, only concerns the alleged kidnapping in of architecture student Hernan Abriata, who has not been seen since October 1976.

Sandoval was arrested on Wednesday at his home near Paris.

Increase farm gate price of cocoa to GHS1k per bag for farme...
51 minutes ago