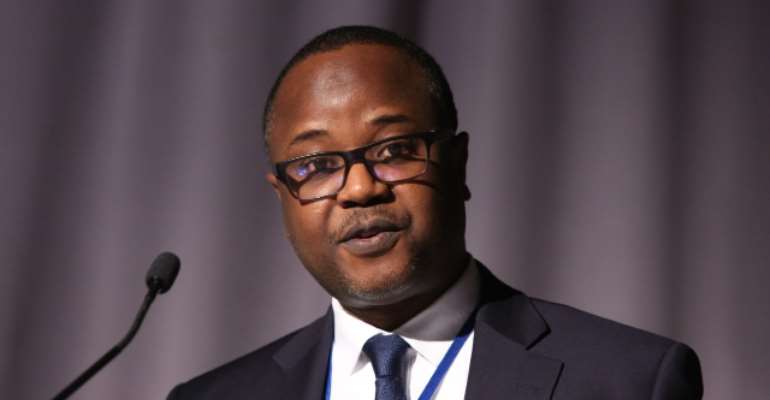 The First Deputy Governor of the BoG, Dr Maxwell Opoku-Afari

The central bank has directed all banks to develop and build credit profiles of their customers to help the banks price their loans appropriately.

The measure is aimed at deepening transparency in the determination of the lending rates of banks to bring down interest charges on loans.

It is also expected to provide borrowers with a more informed basis for negotiating lending rates with their banks based on their risk premium to enhance transparency in the credit delivery process.

The First Deputy Governor of the BoG, Dr Maxwell Opoku-Afari, who gave the directive at a two-day financial training workshop for members of Journalists for Business Advocacy (JBA) in Accra, also said the measure would promote responsible credit behaviour by borrowers.

“We want people to have different lending rates based on their credit risks,” he further explained.

Profiles
Part of the profiles of individuals to be assessed by the banks include the credit history and revenues generated by their businesses, frequent changes of residential addresses and whether they are flight risk.

“We want to force the banks to explain why they are charging so much on loans and what goes into the calculation of individual lending rates,” Dr Opoku-Afari said.

The risk premium is the major factor banks use in determining interest margins.

Commercial banks incur heavy credit risks in their operations, as evidenced by the sheer quantum of non-performing loans on their books.

The industry’s non-performing loans (NPLs) ratio has fallen to 18.47 per cent, after peaking at 23 per cent a year ago.

Few countries in sub-Saharan Africa have NPL ratios that high and banks in Ghana use this to rationalise the high interest margins they demand.

The BoG has, since 2017, cut its benchmark Monetary Policy Rate by 1,000 basis points, from 26 to 16 per cent, as part of a deliberate easing of its monetary policy stance.

However, base lending rates of commercial banks have not fallen by nearly as much, and average lending rates have fallen even more slowly, by barely 600 basis points.

However, the central bank now admits that a more direct regulatory approach is needed to lower lending rates further.

Consequently, it has announced a number of macro-prudential measures to help boost credit to small and medium enterprises (SMEs), foster more competition in the banking sector and in the process help lower lending rates.

The measures include setting aside two per cent of banks' primary reserve to support targeted lending to SMEs as part of the Enterprise Credit Scheme announced in the 2020 budget.

It is also exploring the possibility of setting a minimum loan ratio to ensure that more deposits mobilised by banks are channelled into viable private sector projects.

The BoG is also working closely with banks to ensure that they do not pass on their operational inefficiencies and overhead costs to their clients by aligning compensation with overall bank performance.

It also plans to scrutinise the compensation policies for chief executive officers and key management personnel, as well as boards of directors of universal banks, to compel banks to develop and publish a clear framework on the risk premium build-up that impacts on an individual borrower’s credit profile.

Legal authority
But experts say these measures will have to be linked to regulatory efforts to reduce credit risk, an area where the BoG has legal authority to sanction banks that refuse to fully use credit referencing and collateral registry to lower credit risk.