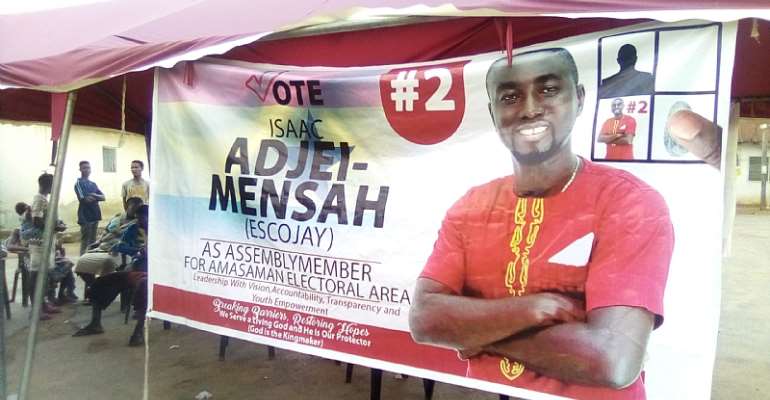 An aspiring Assembly Member for the Amasaman Electoral Area in Accra, Isaac Adjei – Mensah has organized a free health screening for the people of Amasaman and beyond.

The said exercise which took place on December 14, 2019 at the Amasaman Durbar grounds which was the 3rd of its kind was aimed at ensuring that the people of Amasaman get the needed health care services and stay healthy and strong at all times.

Over 300 beneficiaries were estimated to attend the exercise to which the young and old thronged the venue to get their health statuses examined for various health conditions which include haemoglobin level, hepatitis B, ear and eye screening, blood pressure, typhoid fever, malaria.

Beneficiaries were given analgesics such as paracetamol, ibuprofen, diclofenac and blood tonic as well when there was the need to administer to them after being screened and those with critical conditions were advised to consult doctors on their conditions as such.

Part of the exercise was the renewal of the National Health Insurance cards of individuals which had expired to which hundreds of people had the opportunity to get their cards renewed.

The Head of the health screening team, Alice Bemmah Assasie who is also a Nurse educator at College of Community Health Training, Winneba, said, “As part of Isaac Adjei – Mensah’s thematic areas which is health, we decided to respond to his call to come and assist his team to ensure that the people of Amasaman enjoy good healthcare.”

The aspiring Assembly Member, Isaac Adjei – Mensah who is also a Contractor and has employed over 40 people has put together 5 thematic areas which are Health, Education, Security, Sanitation and Empowering both the young and old in terms of employment opportunities so as to ensure the growth and development of Amasaman can be realized.

As part of his achievement so far, through his effort, an age-long refuse dump at a location called Gokukorpe and a couple others which posed a health risk to the people had been adequately cleared and those environments have been restored to clean ones.

He has also installed over 120 streetlights within the community, formed a football team which seeks to discover great talents and assist the players to attain higher heights, mobilizing the youth with various talents like music in order to assist them realize their dreams among others.

Ekow Hanson, Secretary to the campaign team of Isaac Adjei – Mensah, indicated that “He’s so much in love with the people, very committed and he wants to sacrifice for the well- being of the people of Amasaman. He has accomplished so many achievements in the community so far and still counting.”

“He is a down to earth person who always wants to relate to the people directly,” he concluded. 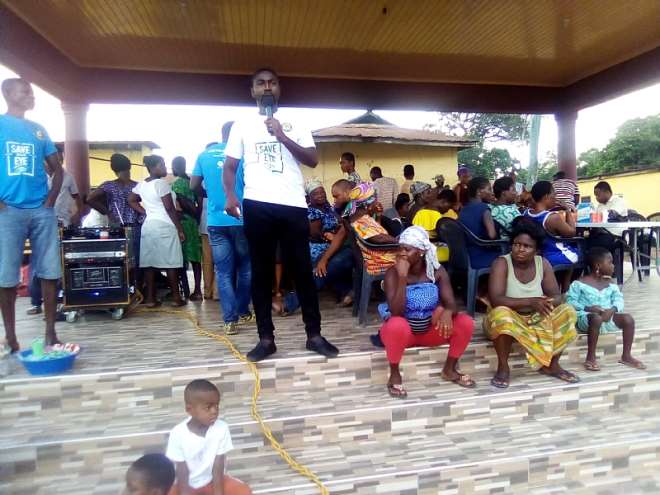 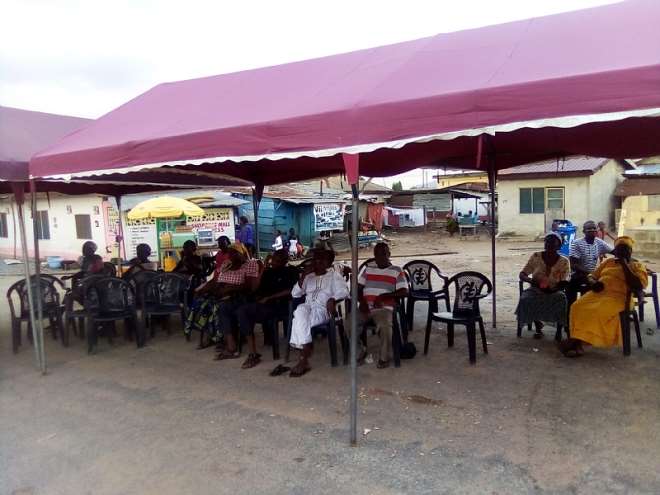 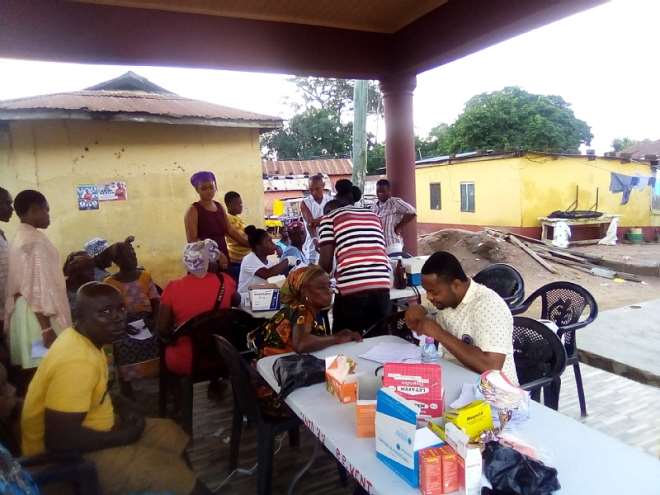 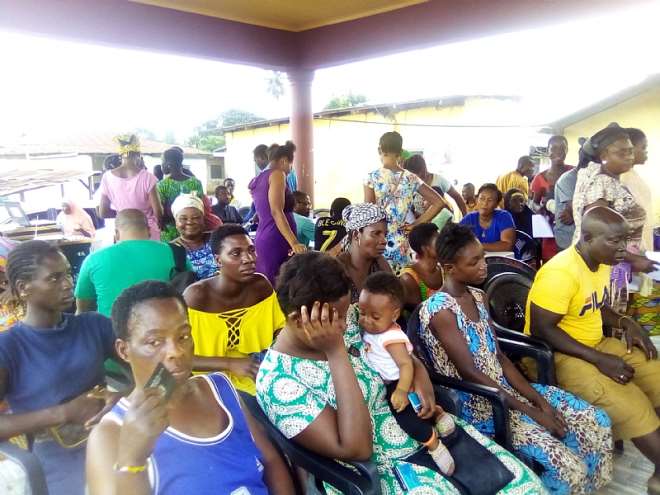 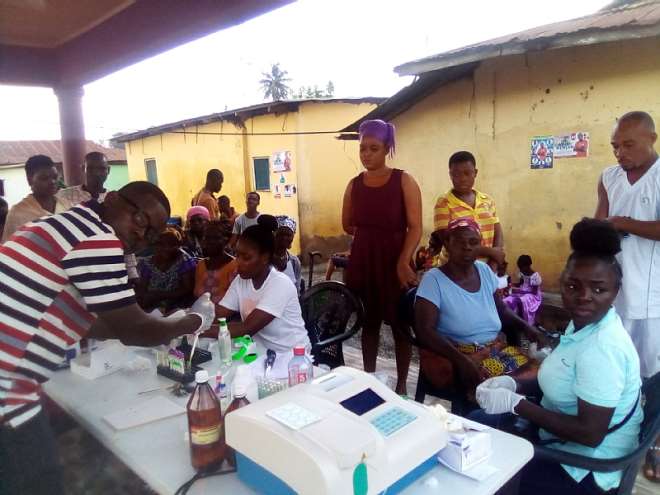 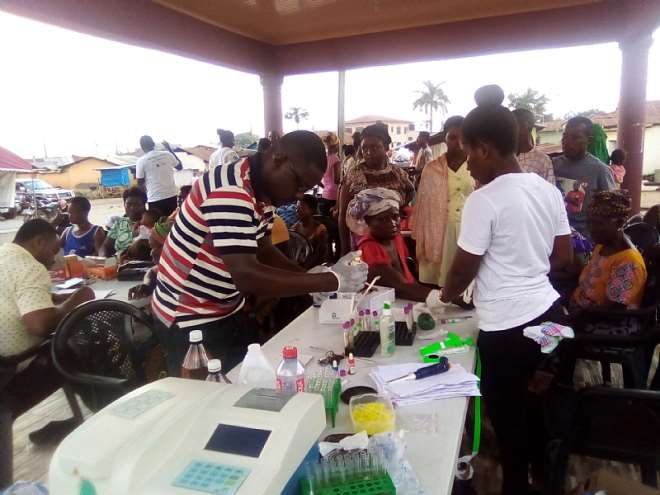