Let's go back to the recommendations of NRC report - UG Lecturer 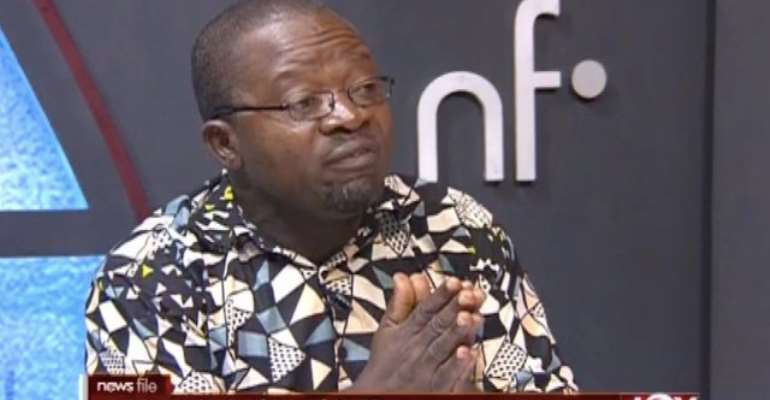 Dr Kwame Asah-Asante covered the hearings of the National Reconciliation Commission as a reporter.

A Senior Lecturer of Political Science at the University of Ghana has said that the recommendations of the National Reconciliation Commission (NRC) report must be revisited because it has the solutions to problems regarding unpaid compensation to victims of the various coup d’etats that happened between 1966 and 1981.

Dr Kwame Asah-Asante who was a reporter covering hearings of the NRC when it existed, said the report published thereafter “made interesting reparations” for institutions, groups, professional bodies and individuals.

Speaking on JoyNews Newsfile, Saturday, he said that there is one particular solution that has not been set up and that is the Rehabilitation and Reparation Fund, which intended to pay victims who make claims of not being paid in the future.

Dr. Asah-Asante’s comments follow the recently aired JoyNews documentary, ‘Scars of the Revolution’ which revisits the events of the 1979 and 1981 revolutions organised by Ft. Lt. J. J. Rawlings and what they did to the country.

The Political Science lecturer insists, the Rehabilitation and Reparation Fund should be set up to cater to the needs of victims of the horrors of the military rule era.

He believes operationalising the recommendations of the report would start the process of true healing for the country; though he admits that serving transitional justice will take a long time, as it is the responsibility of each regime to take over that mandate.

“We need to go back to the report. We should even have a year mark day where you can talk about national reconciliation and it should not be a one-off thing,” he said.

He continued, “when people take over from other regimes, they should make a conscious effort to do it otherwise there would be pain and one day it may have a boomerang effect.”