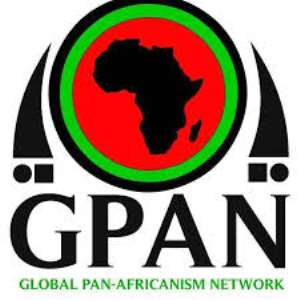 Global Pan Africanism Network congratulates the people of Bougainville for an overwhelming 98% vote for Independence in the just concluded UN sponsored referendum as provided by international law.

We also commend the Republic of Papua New Guinea for giving Bougainville people a right for self-determination.

As people they have the God-given right to determine their destiny as an independent nation.

Global Pan Africanism Network urges Prime Minister for Papua New Guinea H.E James Marape to expedite Bougainville's journey towards an independent state and be a good example to Indonesia which has illegally denied West Papuans their inalienable right to self-determination.

Many countries that attained independence from colonial rule didn't take that long to be free thus we call upon PNG to grant the people of Bougainville immediate independence.

Melanesian Nations need to move towards the creation of a political, economic, social, educational and cultural Union so as to establish a Melanesian super nation that will safeguard the interests of all nations in Melanesia.

We also wish to express our Pan African solidarity with Bougainville Prime Minister H.E President John Momis and remain committed to supporting the political and economic independence of Bougainville.

NDC Will Reintroduce Automatic Promotion Of Teachers – Maham...
14 minutes ago