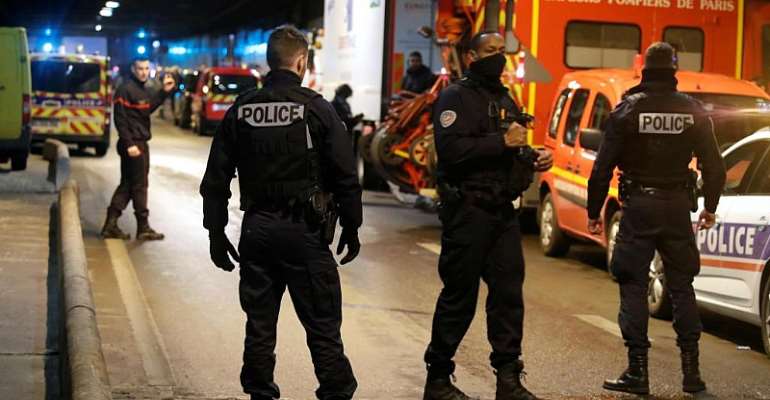 A man threatening to attack police officers with a knife was killed by police on Friday morning in Paris's bustling La Défense business district.

Around 10.15am Friday a security guard informed the police of a man armed with a knife on the main square in front of La Défense, police sources said.

A patrol approached the suspect. He began running in their direction and shouted "I'll kill you!". The officers opened fire, firing at least five shots.

Two shots hit the suspect in the chest and a leg. He collapsed to the ground and could not be revived.

The man has been identified as a 42-year old Moroccan national. He was homeless and had escaped from a psychiatric hospital on 18 June.

Before threatening the police witnesses told Le Parisien newspaper "he was talking to himself and banging his head against a window".

French authorities have warned people to avoid the area.

France has witnessed several assaults on its security forces in recent years, when it has been on high alert over a wave of jihadist attacks that have killed 255 people since 2015.

In October, administrative agent Mickael Harpon stabbed and killed four colleagues at the Paris police headquarters before he was shot dead.