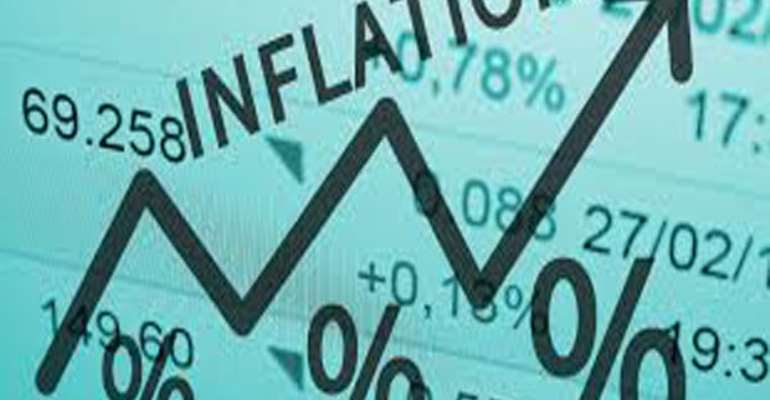 The National year-on-year inflation rate was 8.2% in November 2019, up by 0.5 percentage points from the 7.7% recorded in October.

According to a report released by the Ghana Statistical Service, alcoholic beverages, tobacco and narcotics (13.4%) and transport (12.3%) were the divisions with the highest rates of inflation.

Due to its relative importance in consumption, food is still the main driver of inflation in Ghana, more so, even than last month.

This rise is predominantly driven by an increase in price levels of vegetables. National non-food year-on-year inflation for November 2019 was 8.0%, down from 8.2% recorded in October 2019.

At the regional level, the year-on-year inflation ranged from 3.5% in the Upper West Region to 12.8% in the Greater Accra Region.

#FixTheCountry campaign goes international with over 500,000...
52 minutes ago