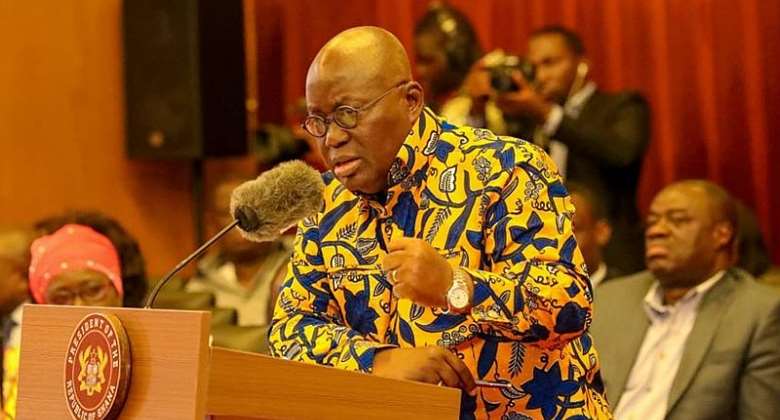 President Akufo-Addo says his administration has done better than the opposition NDC in strengthening the fundamentals of the economy since he assumed power on January 7, 2017.

President Akufo-Addo acknowledged that government, despite those successes, had a lot more to do to put the country back to the path of progress and prosperity.

Speaking at an encounter with the media at the Jubilee House in Ghana, Nana Akufo-Addo says the achievement of his administration is unprecedented but admits that a lot more needs to be done

“That is why I need the support of every Ghanaian, especially the support to help me and my government carry out our mandate successfully,” he added.

According to President Akufo-Addo, an improved macroeconomy is a fundamental requirement for stimulating the investments needed for the significant expansion and growth of the economy, and the generation of wealth and jobs.