Pound Surges Against Dollar As Tories Win Majority In Election 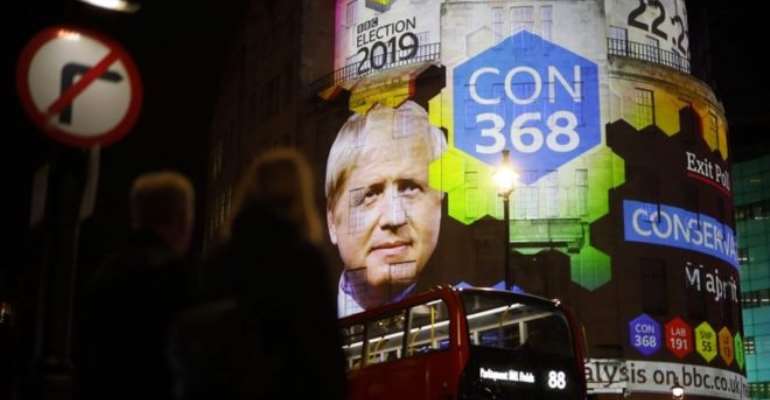 The pound surged against the US dollar as the Conservative Party won an overall majority in the UK general election.

Sterling gained 2.2% to $1.34 – its highest level since May last year – on hopes that a big majority would remove uncertainty over Brexit.

The pound also jumped to a three-and-a-half-year high against the euro.

Prime Minister Boris Johnson said the result meant that the Conservative government “has been given a powerful new mandate, to get Brexit done”.

Mr Johnson, who held onto his Uxbridge seat with 25,351 votes, has pledged to take the UK out of the European Union by 31 January.

BBC forecasts based on 549 out of 650 seats declared show the Conservatives are expected to win 362 seats.

The BBC’s economics editor, Faisal Islam, said a big win for the Conservatives pushed leaving the EU without a deal into the distance, and the financial markets are breathing a sigh of relief.

“The most disruptive form of no deal has been taken off the table. The market reaction is a reflection not just of the result, but of the fact that [a big majority] gives the prime minister room for manoeuvre.”

France’s minister for Europe, Amelie de Montchalin, said indications of a decisive victory for the Conservatives had provided clarity over Brexit. 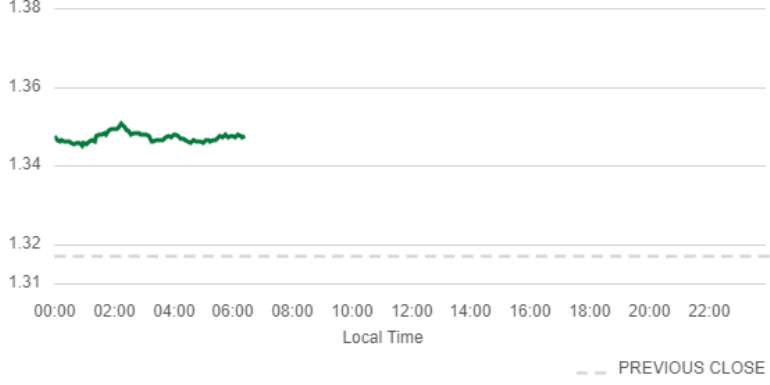 “What’s certain tonight is that this clarification seems to have come,” she said. “The most important thing with Brexit is not the way we divorce, it’s what we build afterwards.”

Capital Economics chief UK economist Paul Dales said there is no guarantee that the exit poll numbers will be confirmed as the results of the general election come in overnight.

But he said: “If the Conservatives do win a majority, passing a Brexit divorce deal in the coming weeks would remove any risk of a no deal Brexit on 31 January, reduce the immediate uncertainty and lift business investment at least a bit.

“And in a Budget in February, the Conservatives would probably give the economy an extra kick by raising public investment by up to £20bn.

Labour is expected win 201 seats following a number of losses.