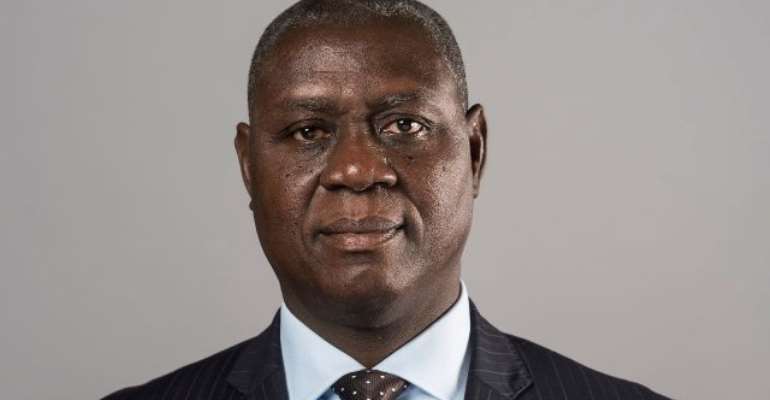 An announcement from the House also invited “memoranda on the nominee from the general public.”

The deadline for the submissions is December 20.

Attendance to the public hearing is strictly by invitation, the statement said.

Supreme Court judge, Justice Anin-Yeboah was nominated for the judicial top job on Thursday by President Nana Akufo-Addo. He would, if approved by Parliament, replace Chief Justice Sophia Akuffo, who retires on December 20.